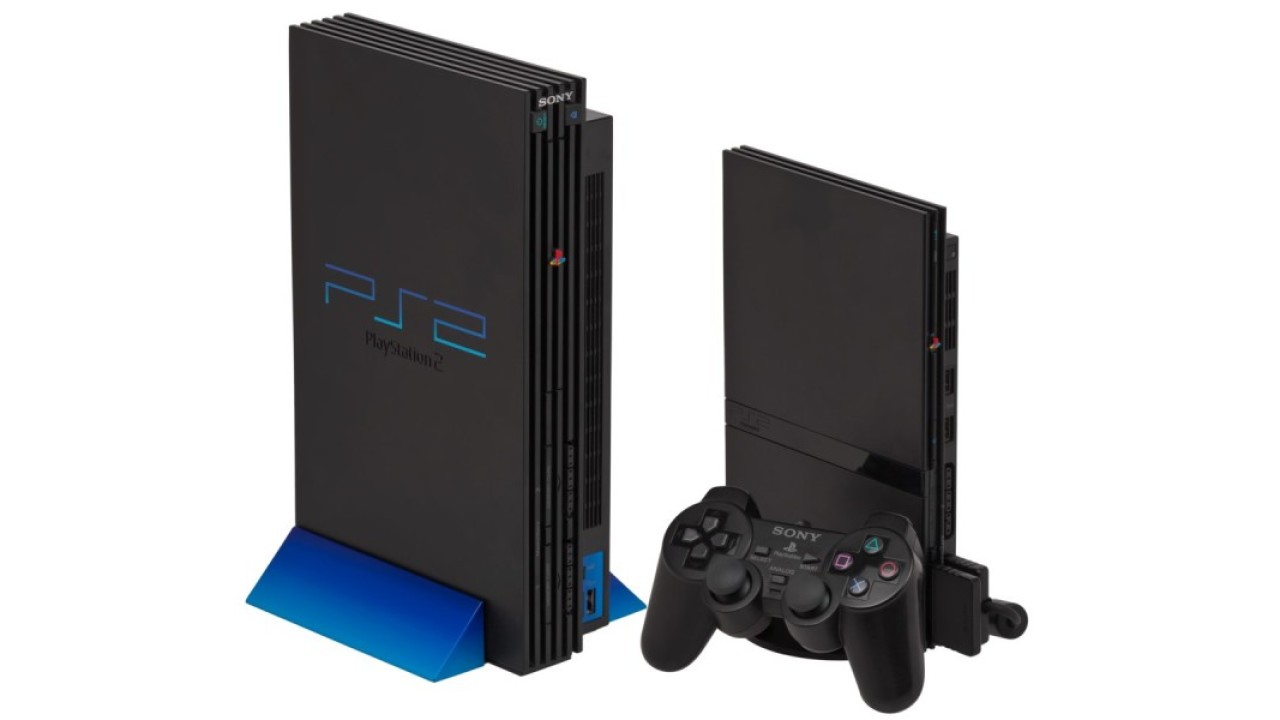 Sony says it’s working to bring games designed for its 16-year old console, the PlayStation 2, to the PS4.

Wired reports that the company confirmed the move in a brief statement over email:

We are working on utilizing PS2 emulation technology to bring PS2 games forward to the current generation. We have nothing further to comment at this point in time.

Three of those are from the good ol’ days. Eurogamer’s Digital Foundry reported that PS2 emulation was coming to the PS4 back in 2014. It has spotted some indications of this finally working in the bundled Star Wars games, which you can check out below.

The games are rendered in higher resolution than the originals, run more smoothly at a consistent 60 frames per second and include support for trophies.

Of the major current-gen consoles like the Xbox One and the Wii U, the PS4 is the only one that didn’t offer inbuilt backward compatibility. In June, Forbes noted that the reason for that is PlayStation Now, which was designed to replace this feature by offering gamers a range of PS3 titles to download and play on demand.

The return of PS2 games is huge for retro game fans. Nearly four thousand titles were released for the console, which means that Sony’s efforts to figure out how to revive older games will go a long way.

We’ll have to wait and see how Sony releases emulated titles from the golden age of gaming — well, it was a wonderful time for me, anyway — but today’s news makes the thought of buying a PS4 even more appealing than before.