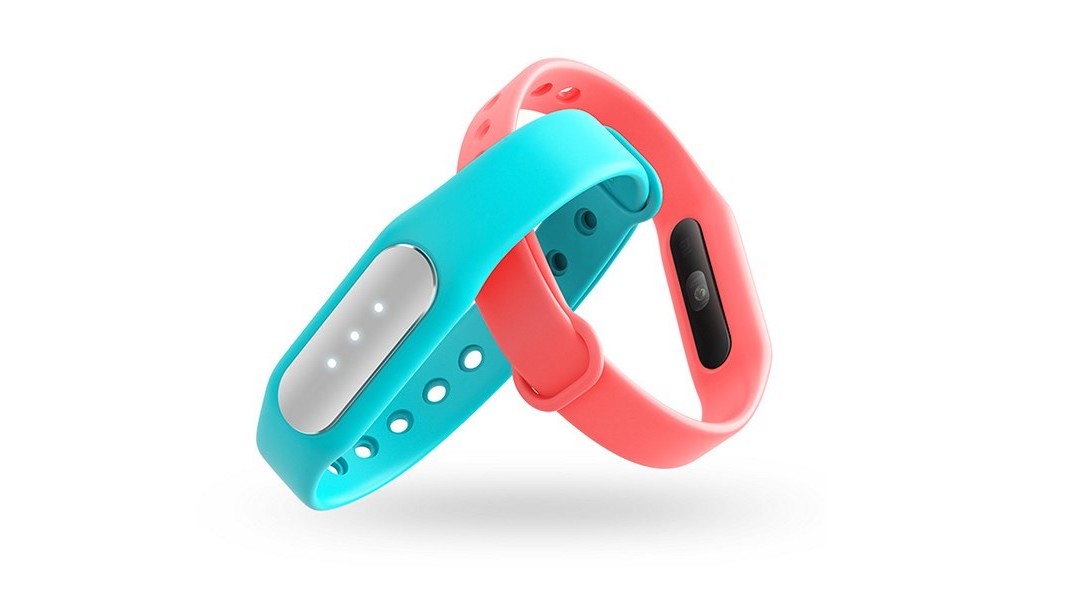 The Mi Band Pulse adds a photoelectric light perception module to continually track your heart rate. Interestingly, the new version is only half a gram heavier than the original at just 13.5g and is roughly the same size too.

In addition to tracking your distance and calories burned while exercising and sleep patterns, the Mi Band unlocks your phone and offers 30 days of battery life. The company claims it’s already the third most popular wearable in the world.

At only $16 (CNY 99), Xiaomi’s new offering is way cheaper than other heart monitoring trackers like the $140 Fitbit Charge HR and the $180 Jawbone UP3.

The Mi Band Pulse will launch on Singles Day, November 11, in China. It might become available elsewhere in the world soon, as the Mi Band did shortly after launch. The company appears to be gauging international interest in the device via its Facebook page.

We’ve contacted Xiaomi for more details and will update this post when we hear back.