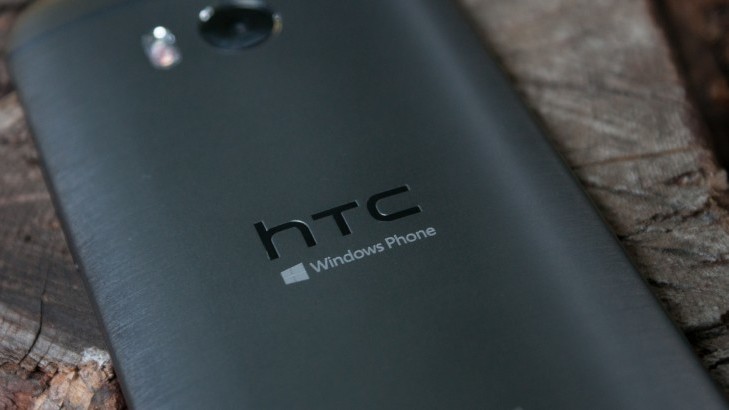 Things haven’t been that rosy for HTC in recent times, reporting loss after loss, and desperately trying to claw back customers with crazy new tactics.

Now, to try and dispel some of the bad media around its quarterly results, HTC has stopped issuing future guidance going forward on its financials.

On its investor call HTC said that it will “not provide financial forecasts in the coming quarters” because in light of “uncertainty in forecasting” each part of its business.

It is, instead only saying that the company is “expecting the Q4 result to see an incremental improvement” but would not elaborate any further.

The company also said it’s looking to the Internet of Things and virtual reality opportunities to help drag itself out of endless losses — but those areas seem pretty niche right now.

It’s not a good look for a company that’s already in continuous decline, but it’s also now able to hide some of its internal expectations about how bad things are looking for the future, instead only providing vague insights.

Will the HTC A9 be a hit? The company thinks so, but won’t say just how positively it will impact the bottom line, so we’ll have to wait three months to find out more.