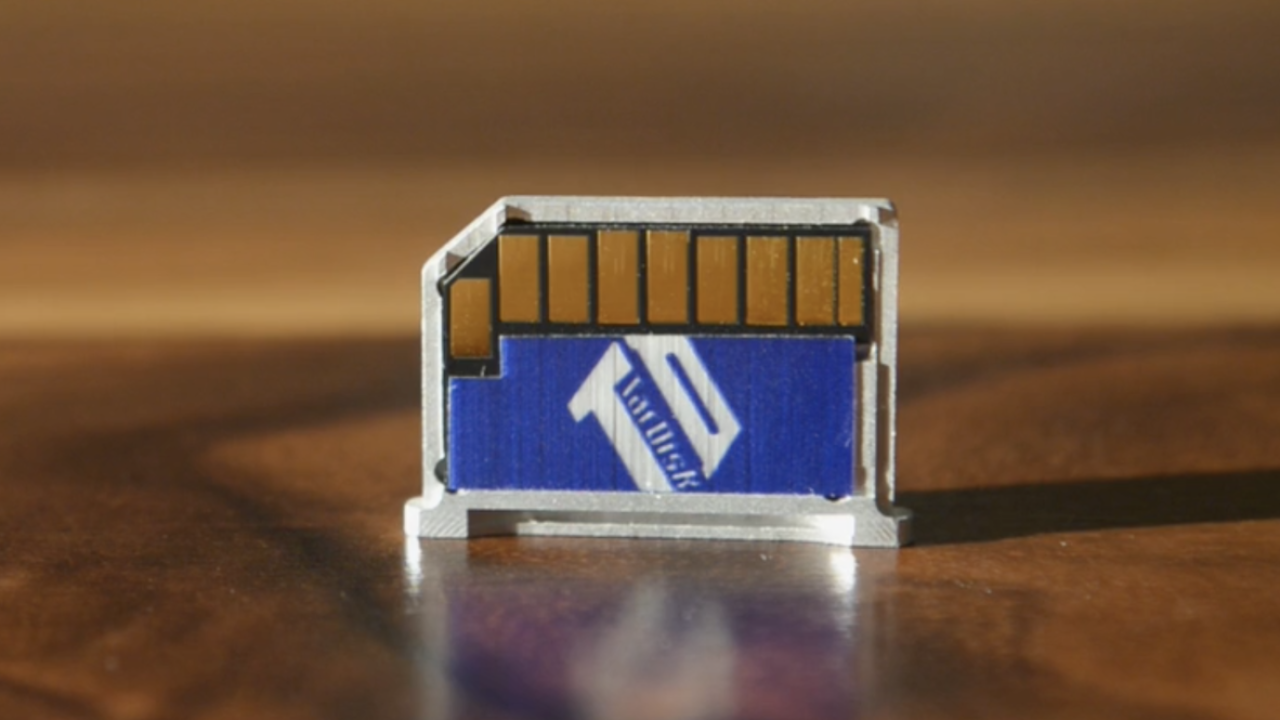 Wishing your MacBook had a Fusion Drive? Now it can! A company named TarDisk is using a small drive that fits into an SD Card slot to bring Fusion to your mobile device.

The Pear works by immediately executing commands at the root level to “logically allocate files” between your existing drive and your new one. From there, you no longer have to manage your drives and shove files around.

The downside is that Pear is meant as a leave-in device. If you remove it, you also lose access to apps or files stored on it.

Because older Macbooks are still kicking, Pear will definitely find an audience. Just don’t take it out.