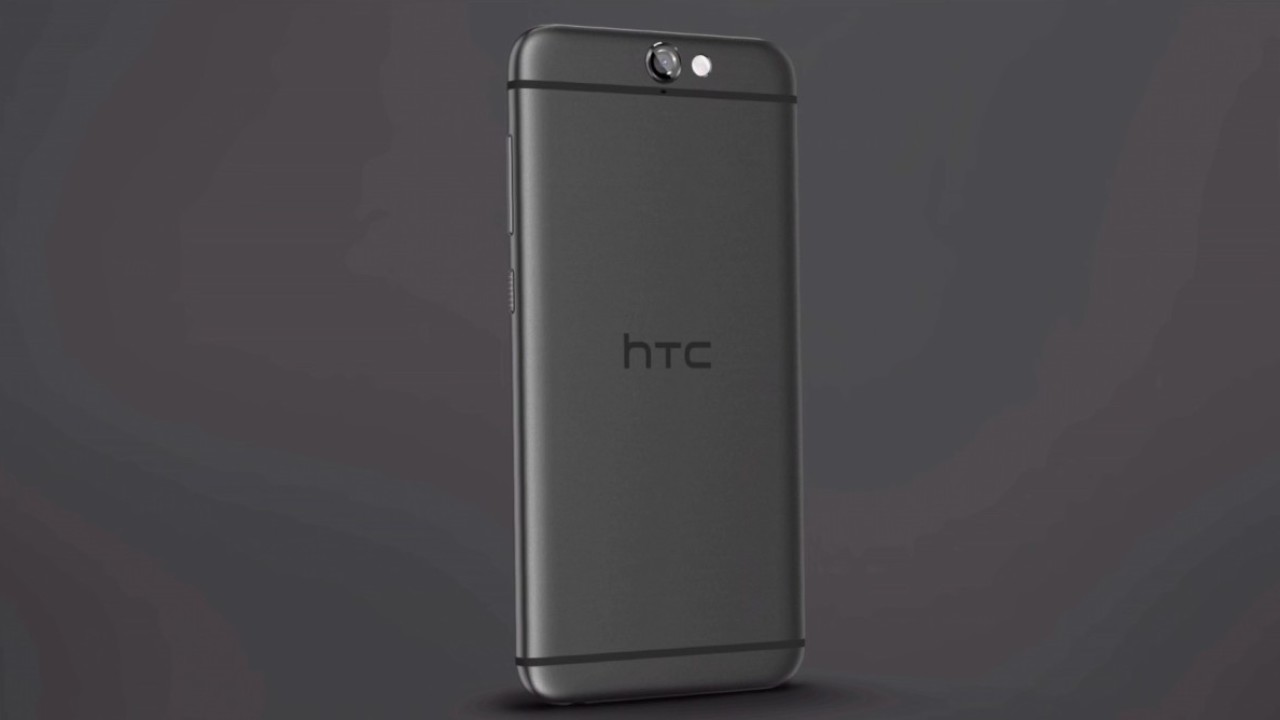 Yup, it’s real. HTC just invented an iPhone… but moved the camera over a little.

By the way, it’s named the HTC A9. Where have I heard that name before? Oh yeah, Apple’s A9 chipset in the iPhone 6s.

I mean, yeah, it’s a flatter version of the M8, but there’s no mistaking this is an attempt to replicate Apple’s success with the iPhone 6 design.

Are they even trying, here? HTC talked about how it would release a “trendy” phone in an attempt to pull itself out of its incredible monetary losses, but I hadn’t imagined this.

Does it look like an iPhone to you? Let us know in the comments!