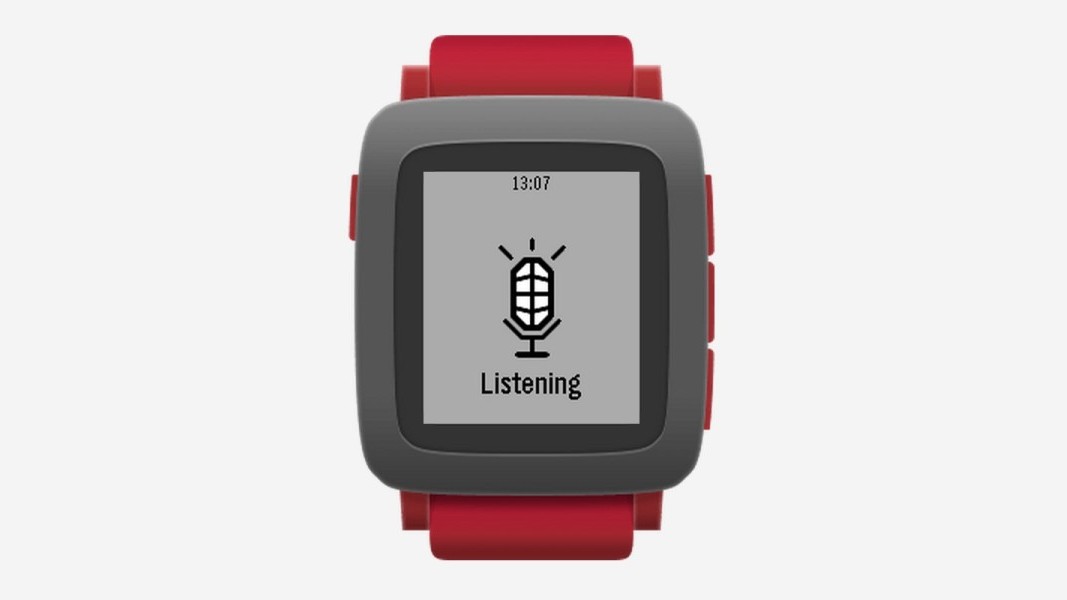 Powered by Nuance, the company behind the Dragon range of desktop dictation software, the new API will allow developers to add support for voice commands like replying to messages, placing orders for dinner and controlling music playback.

It will work with apps on Android as well as iOS designed for the Pebble Time, Pebble Time Steel and eventually the Pebble Round.

That should help level the playing field a bit for Pebble, which competes with Android Wear-based smartwatch makers like Motorola and Huawei, as well as Apple and Samsung, which already support voice commands.

It’s worth noting that Pebble Time users with Android devices have already been able to send voice replies.

Of course, it remains to be seen just how many developers will integrate the new API into their Pebble apps. If the company can’t get them excited about the new functionality, the partnership with Nuance could be too little, too late for the current generation of devices.