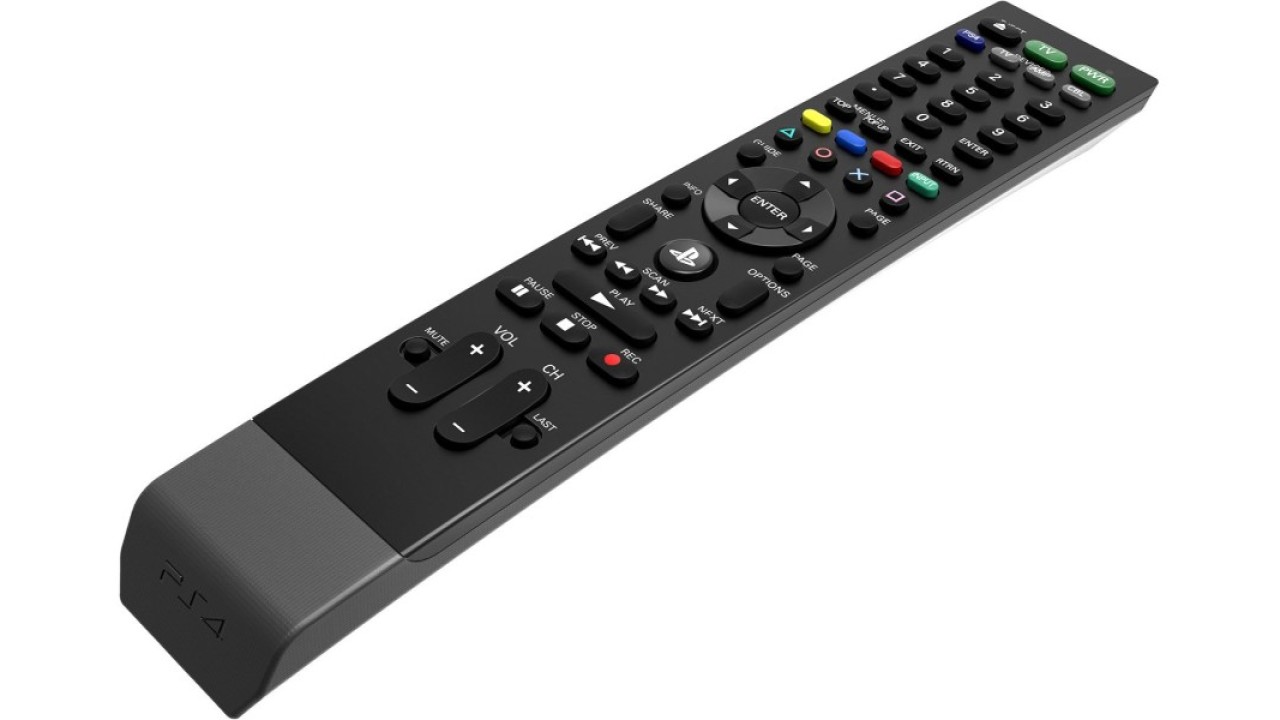 Sony has announced that it will launch a Universal Media Remote for PlayStation 4 later this October that allows users to turn on the console, navigate the interface and apps, play Blu-ray discs and DVDs.

The $30 Bluetooth-enabled remote can also control up to three additional devices, such as a TV, set-top box and audio receiver.

The remote will first become available in the US, Canada and Mexico. You can pre-order it now from Amazon, Best Buy, Gamestop and Toys R Us.