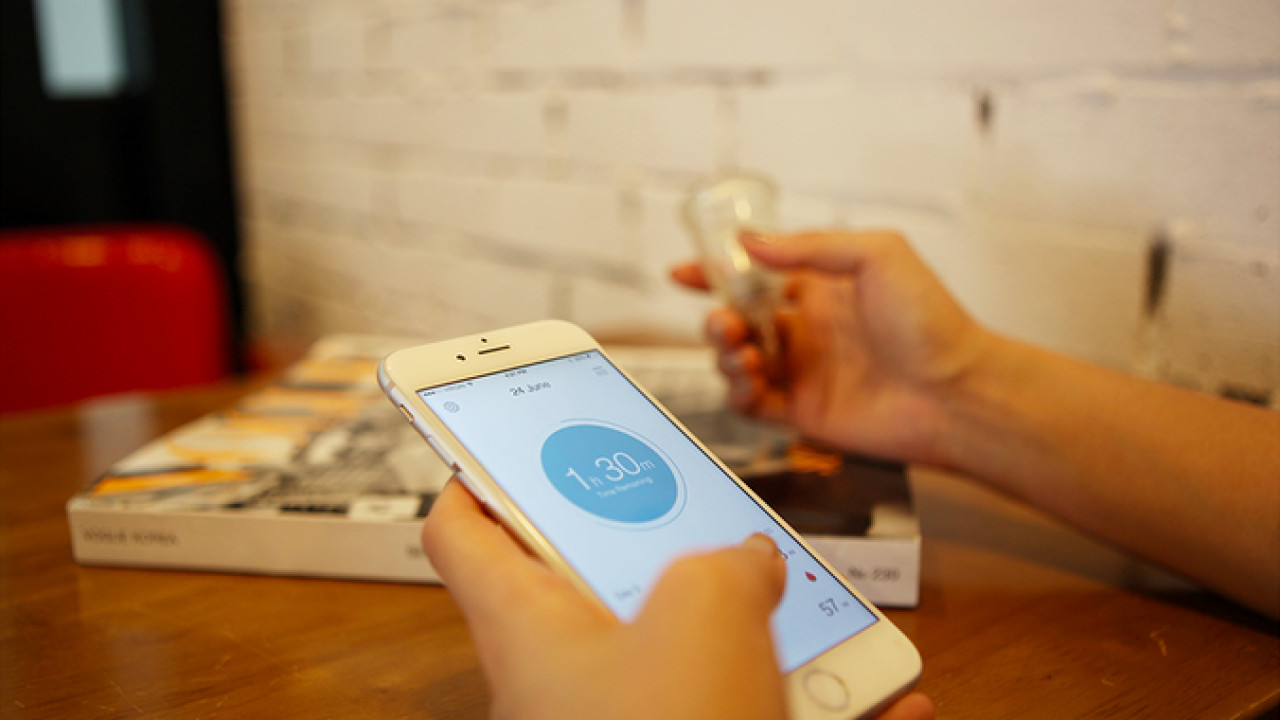 Every single woman I know has different experiences when it comes to periods. Whether it’s headaches, cramps, bloating or moods, pretty much everyone I know has some sort of complaint about that time of the month.

In an attempt to help women better understand their periods, Loon Labs, a design company in San Francisco has come up with the Looncup – a smart menstrual cup.

The cup syncs with both Android phones and iPhones, as well as the Apple Watch, through Bluetooth to keep track and analyze things like flow, changes in color or body temperature and potential health issues, as well as being able to monitor when someone’s period will start and end. It can also detect how full or empty the cup is and when it needs to be changed.

Made from silicon, it’s fitted with an antenna that’s the same size as your average contact lens and a battery, which sounds a bit bulky for something that will spend most of its time inside its users body.

All of the data it collects is saved to an accompanying app (iOS and Android) and the creators say it gets ‘smarter’ the more its used. With the data saved, it makes it easier for women to share the personal data with doctors and medical professionals, should they ever have any health concerns.

The project is currently being funded by a Kickstarter campaign, which has raised over $10,000 of its $50,000 goal, with almost a month left.

It’s expected to be available in the spring of next year for $40, but early backers can get it for $30 with pre-orders being shipped in April.

Reproductive health is something that remains on the fringes of a lot of wearables and health trackers. Apple also added a period tracker to its native Health app this year.

So, while some may see a wearable that’s for inside their body as somewhat invasive or a step too far, it’s one of the few areas left relatively untouched and I for one, welcome the innovation, even if it’s not something I am keen to try out.