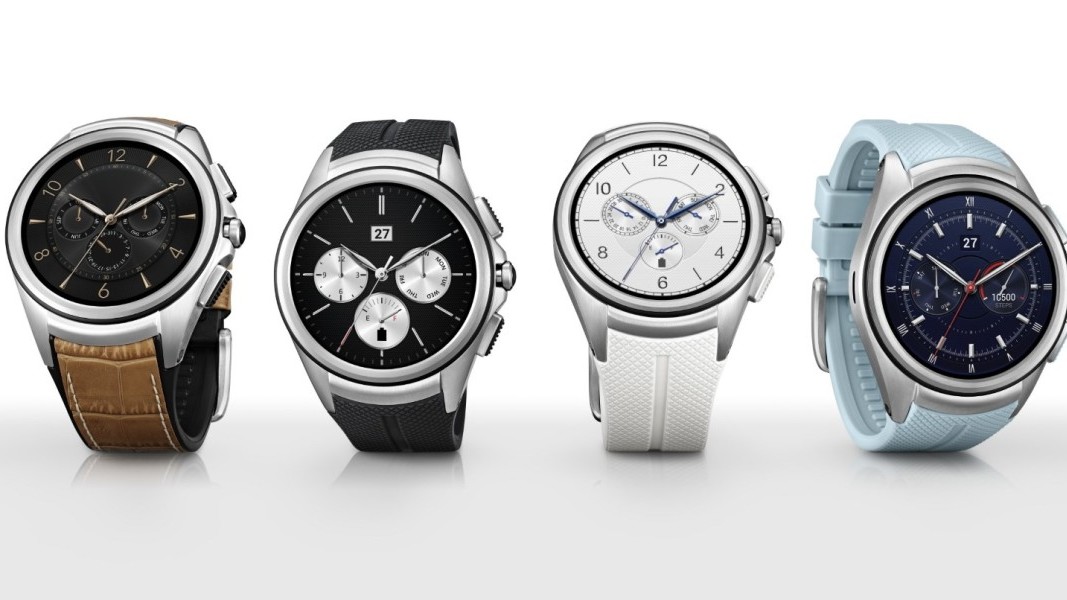 The watch supports 4G and 3G networks, so it can work without connecting to your phone over Bluetooth or Wi-Fi.

LG also notes that its latest wearable has the highest resolution display of any smartwatch on the market — at 1.38 inches, the circular 480 x 480 pixel screen delivers 348ppi — higher than the Apple Watch that tops out at 326ppi.

The Urbane features heart rate tracking, stress level monitoring and workout tips for active users. It’s powered by a 1.2GHz Snapdragon 400 processor with 768MB RAM and 4GB of onboard storage, and has a 570mAh battery that LG says will keep it running for more than a day on a single charge.

The hairline-etched stainless steel body is paired with a hypoallergenic TPSiV elastomer band. Three buttons on the right side let you access settings such as contacts, LG Health and your apps list.

I’ll be interested to see how it fares against the Apple Watch and Samsung’s $300 Tizen-based Gear S2. The LG Watch Urbane 2nd Edition will be available first in the United States and South Korea, followed by Europe, Asia and the Middle East.

The company hasn’t yet announced pricing and availability.