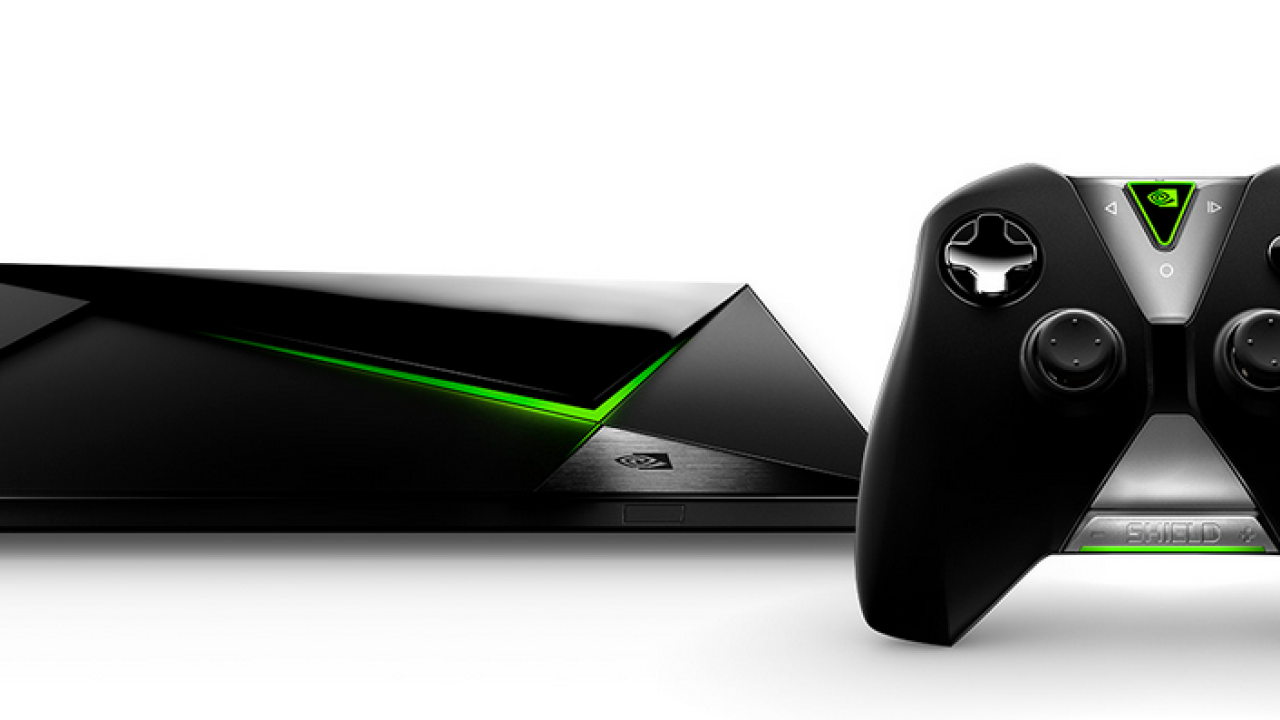 Consumers in the US have been able to get their hands on NVIDIA’s Shield Android TV since May and from today, it’s on sale in the UK, France, Germany and Scandinavia as well.

NVIDIA claims that the Tegra X1 process inside the box delivers up to 25 times the performance level of other streaming devices. As well as the 16GB or 50GB of onboard storage, it also has a MicroSD slot and USB 3.0 port for additional power.

Running on Android, the NVIDIA Shield streams in 4K, works with Google’s voice commands and personalizes recommendations, as well as connecting to your PC or mobile device, with support for both iOS and Android connectivity using Google Cast. .

NVIDIA also launched its Netflix-for-games service, GeForce Now. Free for the first three months, it will cost you £7.49 (€9.99/$7.99) therafter for a monthly subscription.

Users can connect their Shield to GeForce Now and stream from a large library of PC games at up to 1080p and 60 FPS, and also purchase new games from the store.

So, if you’re looking for a new set-top box for streaming and you’re a gamer, the NVIDIA Shield is worth checking out.