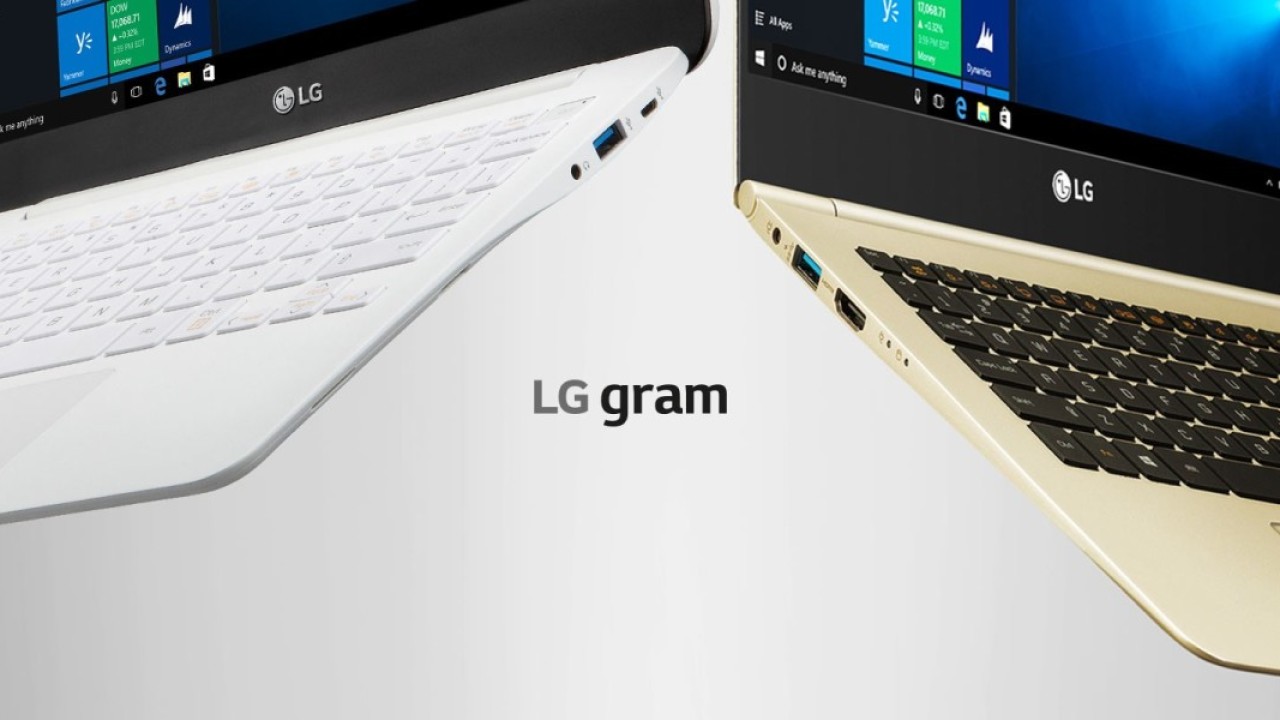 LG is launching its range of Windows laptops for the first time in the US, kicking things off with the slim and light Gram series.

Available in two sizes and a range of configurations, the new laptops are lighter than the MacBook Air. The 14-inch variant weighs only 2.16 lbs — that’s 0.8 lbs less than Apple’s offering, but a wee bit more than 2.03 lbs MacBook.

Both the 13-inch and 14-inch versions are only half an inch thick and feature a 1080p IPS display in a carbon magnesium and lithium magnesium chassis.

They also come with HDMI and USB 3.0 ports as well as slots for microSD cards.

Both variants pack 8GB of RAM, along with a Wolfson Digital-to-Analog Converter (DAC) for high-quality audio output. LG promises up to 7.5 hours of battery life.

The laptops are available now at Microsoft stores across the US, as well as online at microsoftstore.com and Amazon.