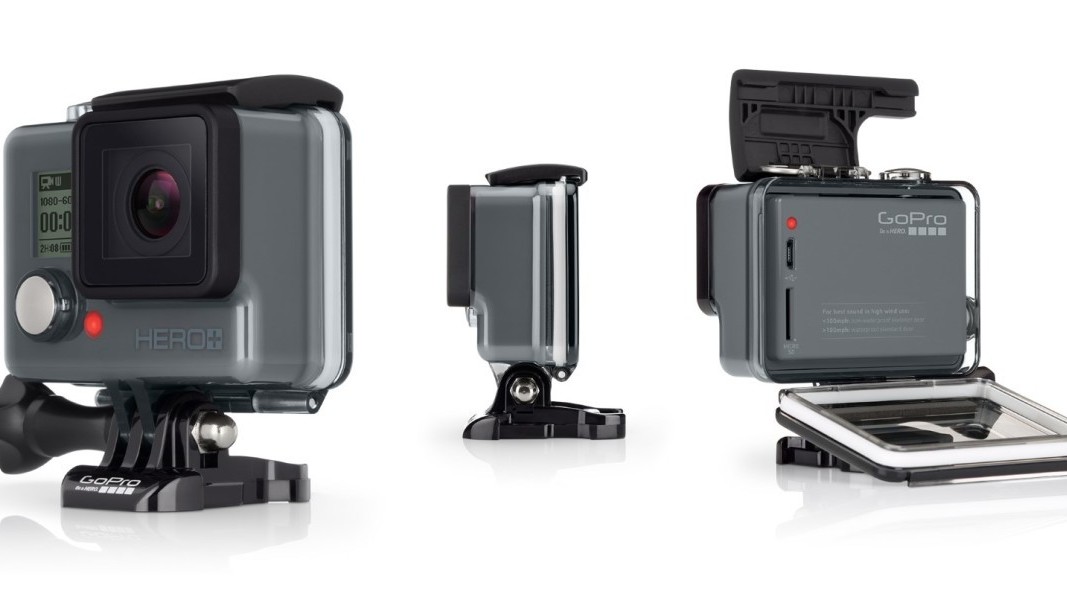 GoPro has unveiled the Hero+, a new action camera that offers Full HD video capture along with Wi-Fi connectivity for $200, making it one of the company’s most affordable cameras yet.

The Hero+ is capable of shooting 1080p and 720p at 60 frames per second, as well as 8-megapixel photos and time lapse videos.

It connects to the GoPro app and the company’s Smart Remote over Bluetooth and Wi-Fi. Thanks to its integrated housing, the camera is waterproof down to a depth of 40m.

The Hero+ doesn’t have 4K support, a touchscreen or dual mics like its more expensive bretheren, including the recently launched Hero4 Session — but at this price, it might entice amateur adventurers looking to capture their escapades at 60fps without breaking the bank.

The Hero+ will go on sale on GoPro’s site as well as retailers across the globe on October 4.