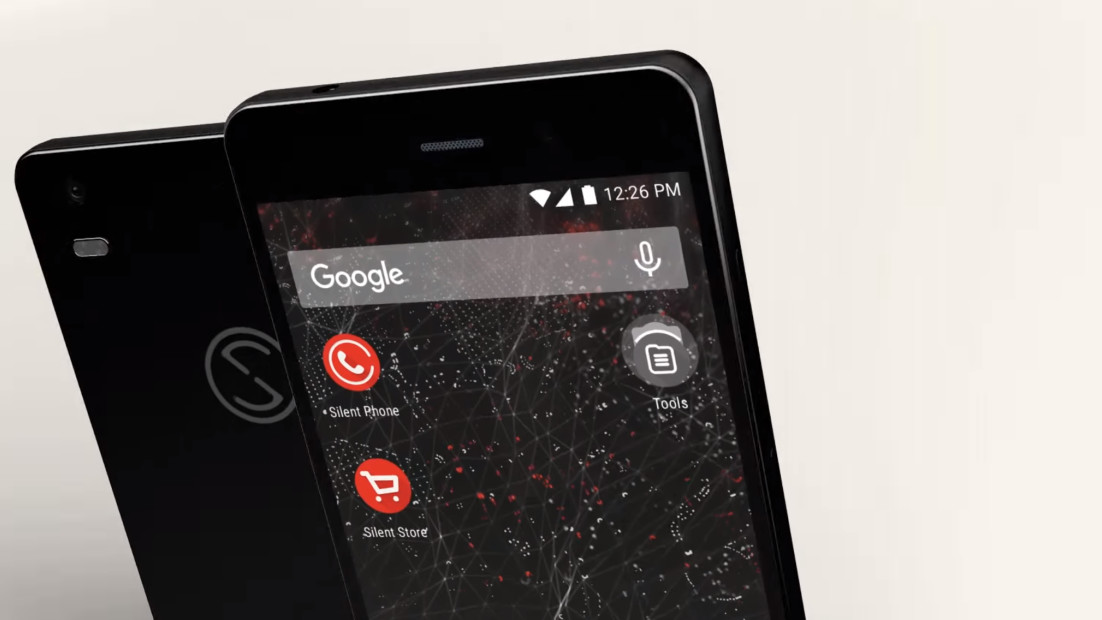 If you’ve been looking for a smartphone with increased security for your next device, it might finally be here. Silent Circle has opened orders for the Blackphone 2 in North America today.

For $799, you’ll get the second-generation Blackphone which features a 5.5″ 1080p display, LTE connectivity, 3GB RAM, 32GB of onboard storage, a MicroSD slot and a 13-megapixel camera on the back.

The device runs Silent OS, which is based on Android but custom built with privacy in mind. A feature called ‘spaces’ creates multiple, separate virtual phones so you can have a separate configuration for work and private use, without blurring the lines.

It also secures your phone calls over a Voice over IP (VoIP) connection, so you can’t be snooped on when making a voice call.

You can order the device for yourself right now if you live in the US — the high price is likely worth it, for keeping your conversations private.