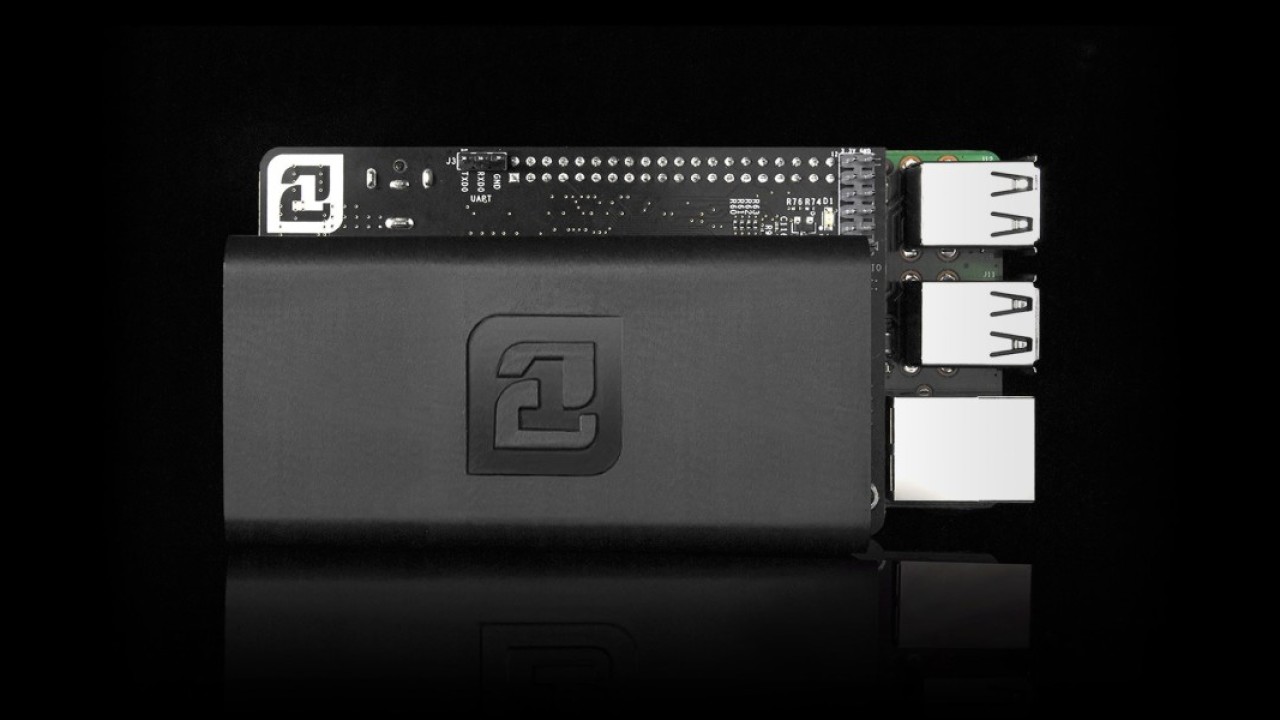 If you’ve ever wanted to get into the Bitcoin game for fun and profit, this new $400 gadget could be the best way to do so.

21 Inc.’s Bitcoin Computer is a tiny Linux-based box that lets you mine the cryptocurrency and buy and sell digital goods for Bitcoin, either independently or plugged into a PC.

It includes a micropayments server that lets you receive payments for your offerings, meaning you don’t rely on a third-party service that will take a cut of your earnings.

Of course, you shouldn’t expect to get rich just by leaving the device plugged in to mine Bitcoin. The company believes its new product makes it easy for users to earn revenue by selling internet-accessible goods and services like machine translation, apps and media, renting out a 3D printer or microtasks like tweeting.

21 is backed by the likes of Andreessen Horowitz, Qualcomm, Cisco, and PayPal co-founder Peter Thiel, and has a long-term vision for Bitcoin that goes beyond its speculation value.

If I could read stuff on the web for a small amount of money, and didn’t have to open myself up for repeated charging or subscriptions I didn’t want? That’s a relatively straightforward application if you have machine-to-machine payments.

21’s device includes an energy-efficient mining chip, a custom version of Linux with the Bitcoin protocol baked in, as well as a 128GB SD card that contains the entire Bitcoin blockchain so you can run the computer as a full node to mine currency.

The $400 computer will ship on November 16 and is available to pre-order now from Amazon. Interestingly, you can’t buy it with Bitcoin yet — but the company says it will enable the option to do so in the near future.

➤ 21 [via Balaji S Srinivasan on Medium]