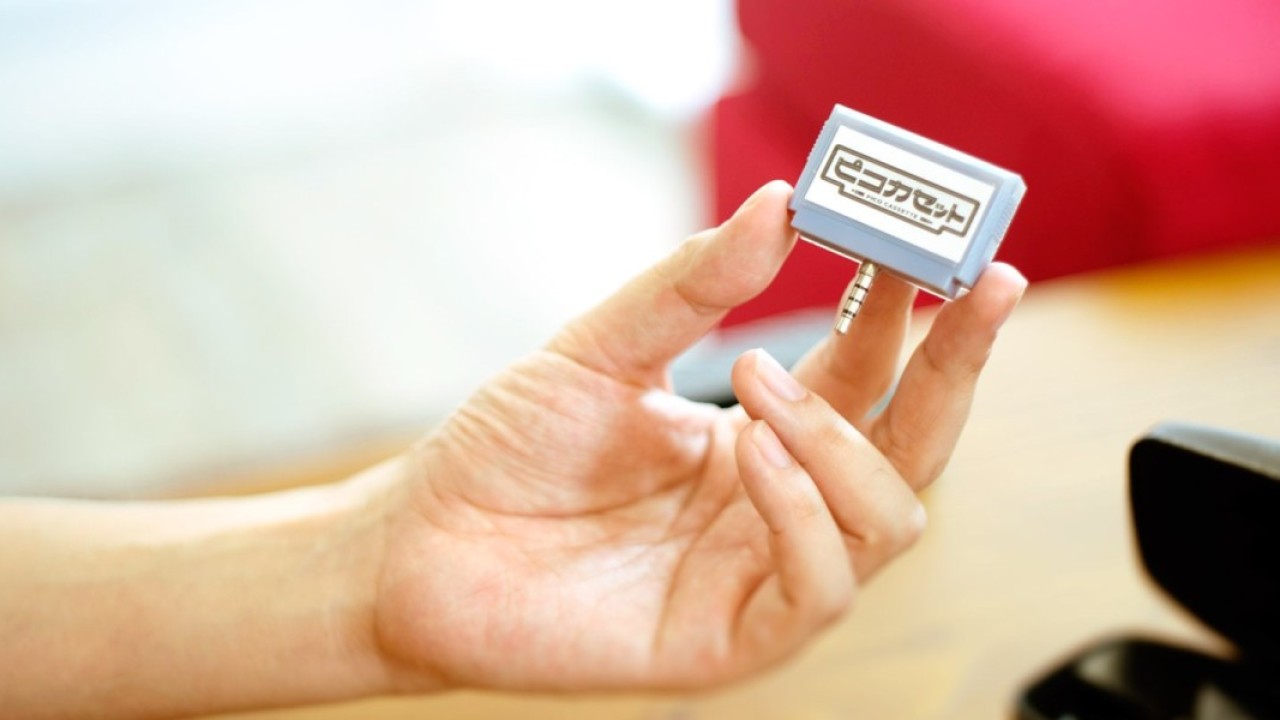 Having been reared on a steady diet of 8- and 16-bit console games, the very sight of a cartridge makes my heart skip a beat at the thought of the exciting adventures it contains.

Beatrobo wants to introduce the concept to today’s mobile gamers: At the recent Tokyo Game Show, the Japanese startup showed off Pico Cassette, a tiny cartridge that plugs into your device’s headphone jack to unlock games.

The Verge reports that the cartridges themselves don’t have games stored on them, but instead emit an inaudible sound that authenticates a game app to let you start playing.

By phoning home to Beatrobo’s servers, you’ll be able to save your game progress and pick up where you left off on multiple devices.

As of now, Beatrobo only has a proof of concept cartridge that lets you play a Flappy Bird knockoff. However, the company is working to land content partnerships and will launch a crowdfunding campaign to bring Pico Cassette to market soon.

➤ Pico Cassettes are retro game cartridges for your phone [The Verge]