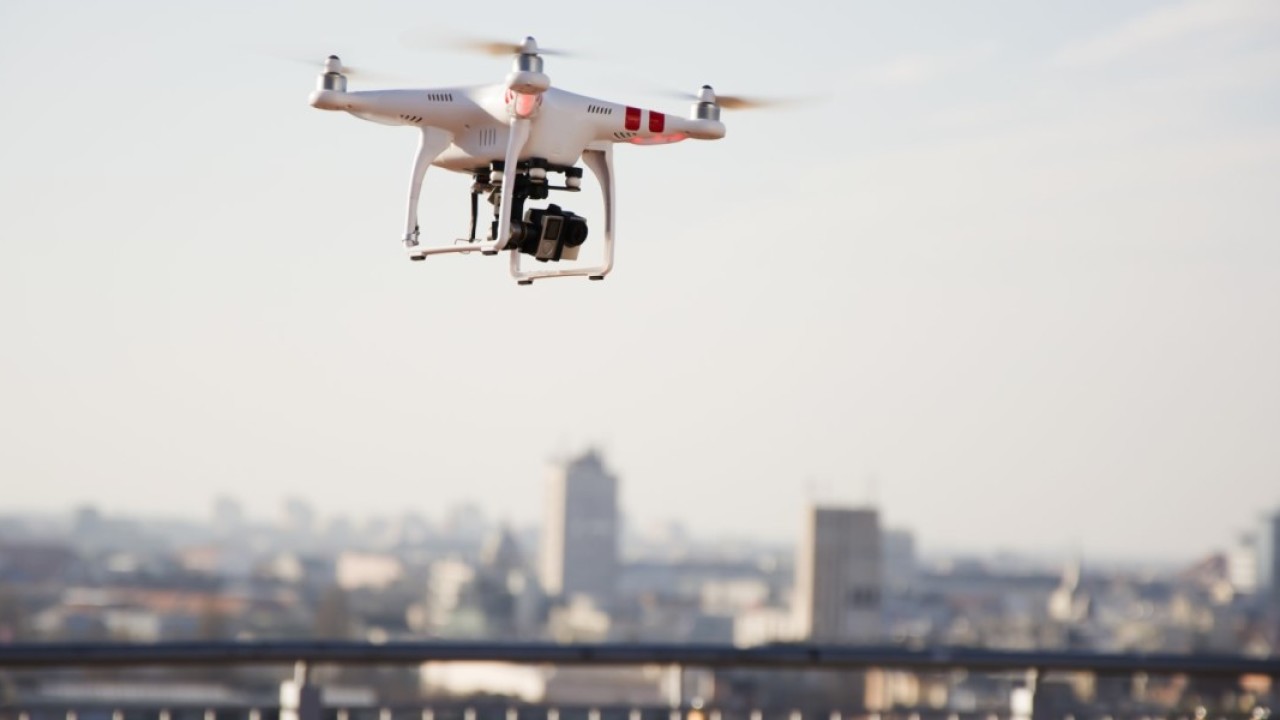 A resident of Nottingham has been convicted of illegally flying drones over football stadia and congested areas in London and other parts of the UK, marking the first prosecution of its kind in the country.

He has also been banned from purchasing, owning and flying drones for the next two years.

He also piloted his drone over other stadia in the country later that year, and was arrested in October.

A spokesperson for the UK Civil Aviation Authority (CAA) said:

As this case shows, anyone flying a drone needs to understand that there are safety rules in place which have to be followed. These rules are there to protect the safety of the general public and other airspace users.

It is clearly not appropriate to fly a drone over large crowds of people or close to buildings and the CAA will continue working with the police to ensure these safety rules are upheld.

Article 166 and 167 of the Air Navigation Order outline the rules for drone operators, which include:

You can avoid suffering Wilson’s fate the next time you fly your drone by following the regulations listed on the CAA site.

Update: This is actually the UK’s second conviction. The first was in April of 2014. We regret the error.