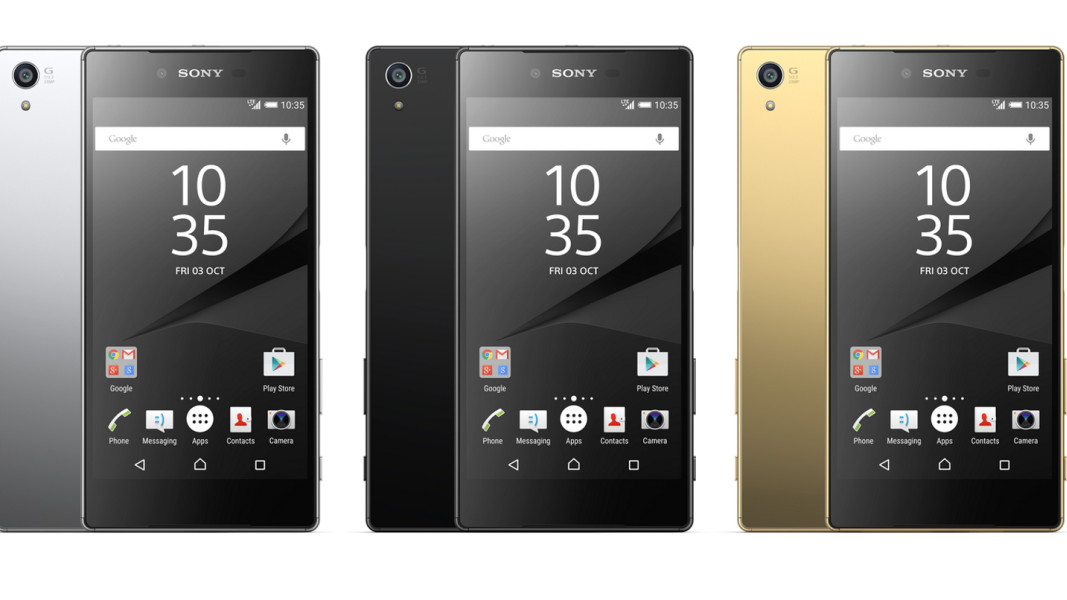 Sony has launched three new Xperia smartphones today in the form of the Z5, Z5 Compact and Z5 Premium.

As the company has cleverly hinted with its naming convention, the Z5 family all share a common look and design ethos. Equally clearly, the Premium is going to be more expensive and offers up some higher-end features than the other models.

One such feature is its 4K display, which can’t be found on either of the other two. All three devices are resistant to dust and water though, Sony says.

The Z5 and Compact – physically smaller, but otherwise very similar – do both get some high-end feature, like a 23-megapixel camera with a claimed autofocus time of 0.03 seconds and fingerprint sensors on the side of the devices.

Right now, there’s not a whole lot of 4K content that you can consume on a mobile, so by bringing an energy-sapping 4K screen to such relatively small display sizes could be solving a problem that just doesn’t exist. To combat this total lack of 4K content, the device will use Sony’s 4K upscaling technology, the company says.

Whether or not the Premium will appeal to buyers remains to be seen – and it’s even harder to judge without knowing the retail price. Nonetheless, with a redesigned image sensor, slimline metal chassis and a range of screen sizes available, the Xperia 2015 line-up is aiming to make a splash when the devices make it to market.

Sony hasn’t yet said how much they will cost, but the Z5 and Z5 Compact will launch globally from October 2015, and the Xperia Z5 Premium will arrive in November.