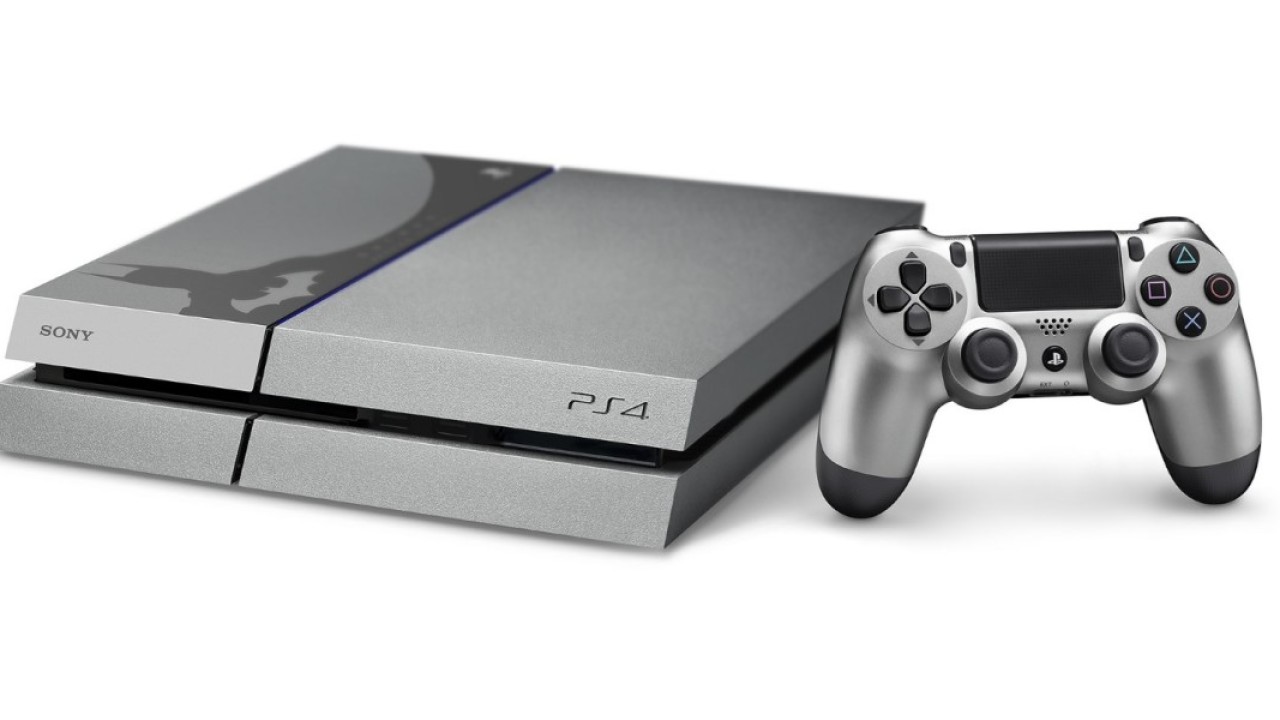 Sony is kicking off a beta of its latest PS4 system software today, which adds some nifty features that expand the console’s social capabilities.

The new version, codenamed Kenshin, will allow PS4 owners to livestream gameplay on YouTube as well as YouTube Gaming. You’ll also be able to share clips of up to 10 seconds in length to Twitter.

If you want to watch a friend in action, you can now send a ‘request to watch’ notification to them and tune into a live broadcast.

PS Plus members will get a bump in online storage capacity, from 1GB to 10GB. A new usage meter helps users monitor their available capacity.

There’s also a new Events hub that gives an overview of activities in your favorite games, including official broadcasts, Double XP weekends, or even seasonal events like in-game towns getting decked up for the winter.

Players will now be able to create communities to bring together groups that share interests like favorite games or genres. Each community will get a message board, the ability to share screenshots and join games. Sony believes this will help players quickly find companions for large multiplayer missions.

As with just about every messaging app worth its salt, this update also brings stickers to the chat system.

These features will first become available to users who have selected for Sony’s beta program. The company notes that some of the features it’s testing may not make it to the final update; it’s also yet to decide on a rollout date for Kenshin.