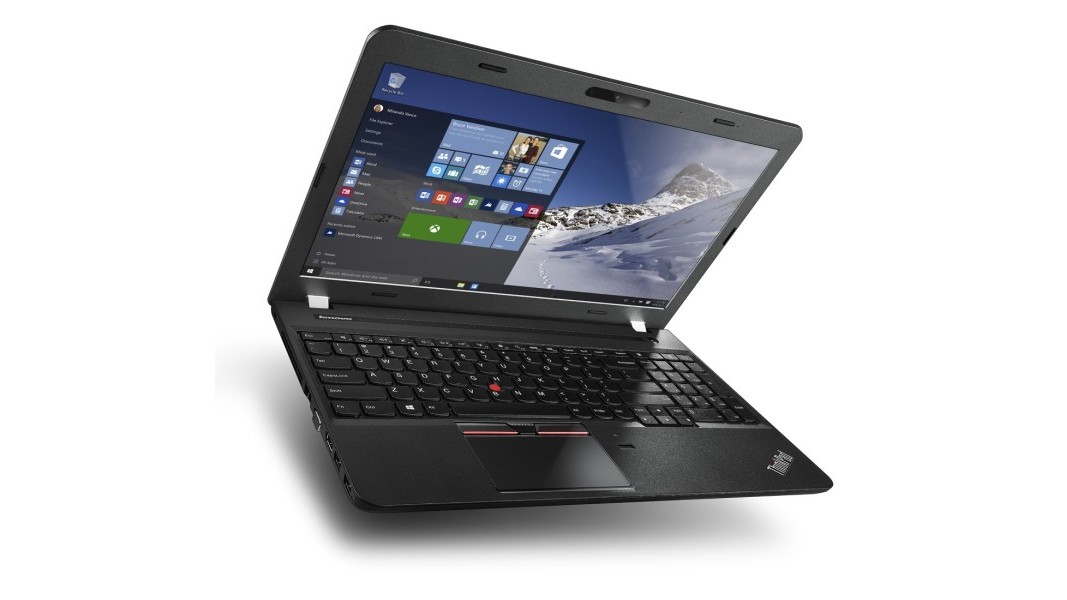 Following the official launch of Intel’s latest Skylake processors, Lenovo has revamped its laptop lineup with a range of powerful new ThinkPads.

The beloved ThinkPad line gets two new E-Series models and a couple of variants. The one you really want is the E560, which includes a 720p Intel RealSense 3D camera that can sense depth and enables a host of cool applications like motion capture and 3D scanning.

Lenovo says you can expect up to nine hours of battery life on the new ThinkPads, but of course, your mileage will vary with your usage habits.

You can also opt for the cheaper E465 and E565. These are AMD processor-powered variants that share specs with their Intel-based siblings but scrimp on battery life (down from nine hours to six and a half).