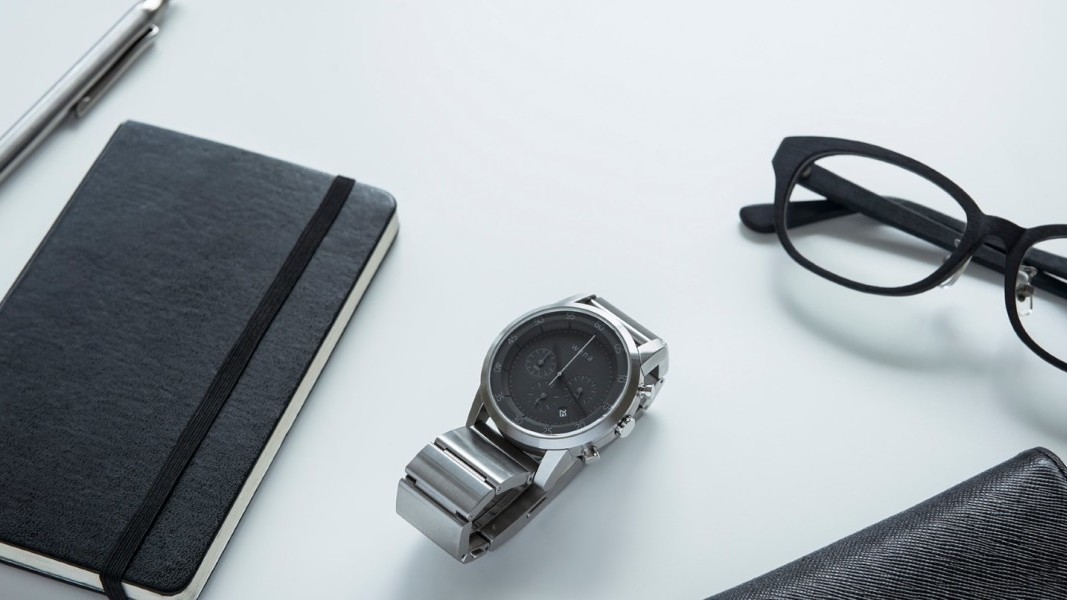 Sony’s latest project on First Flight — the company’s own crowdfunding platform for customers in Japan — is a smartwatch that’s much more like a traditional chronograph than anything else on the market. It doesn’t even have a digital display.

The Wena Wrist (which stands for ‘Wear Electronics Naturally’) lets allows for NFC wallet payments using the Japanese FeliCa standard, notifications from your phone through vibrations and an LED alert light, as well as activity tracking. Its components are housed in a large segment on its band.

The Verge notes that the Wena only works with iOS devices. Sony says the smart band will last a week on a single charge, while the timepiece itself will go a lot longer.

The standard ‘Three Hands’ has a regular watch face and should run for three years on its battery, while the Chronograph model is rated at five years.