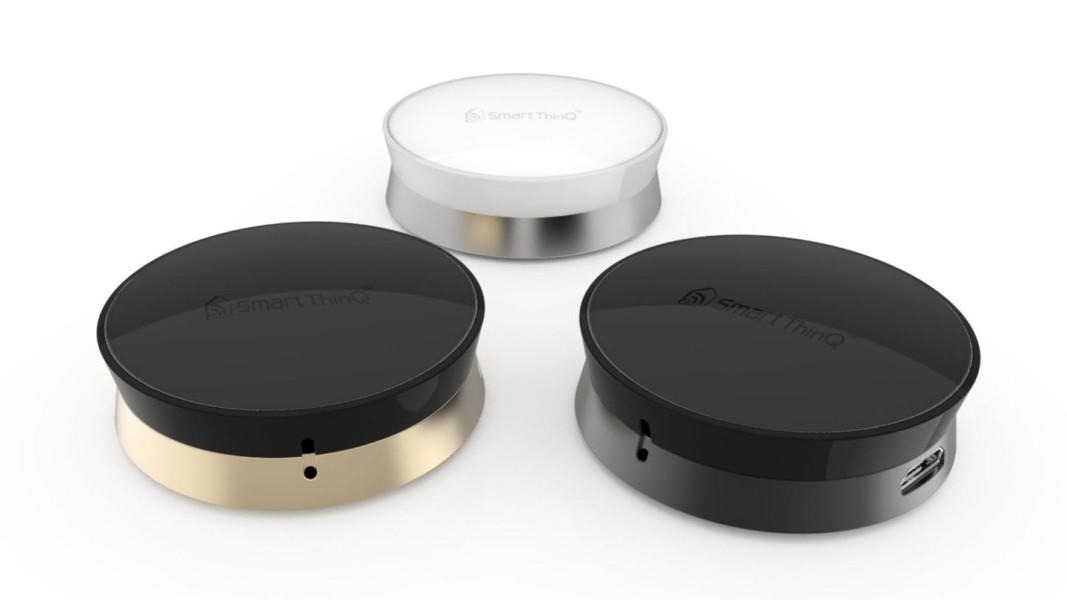 LG has announced the SmartThinQ Sensor, a device that can monitor your home appliances and allow you to control them from anywhere with an app.

The company says its latest offering can sense vibration and temperature when attached to devices and beam those readings back to your phone.

For example, when attached to a washing machine, the device can let you know when a laundry cycle is complete. Stick it on your fridge and it’ll alert you when a particular food item is about to expire.

The SmartThinQ Sensor will be on display at IFA 2015 in Berlin next month, along with connected appliances like an oven and air conditioner. LG hasn’t yet announced a launch date or pricing for the device.