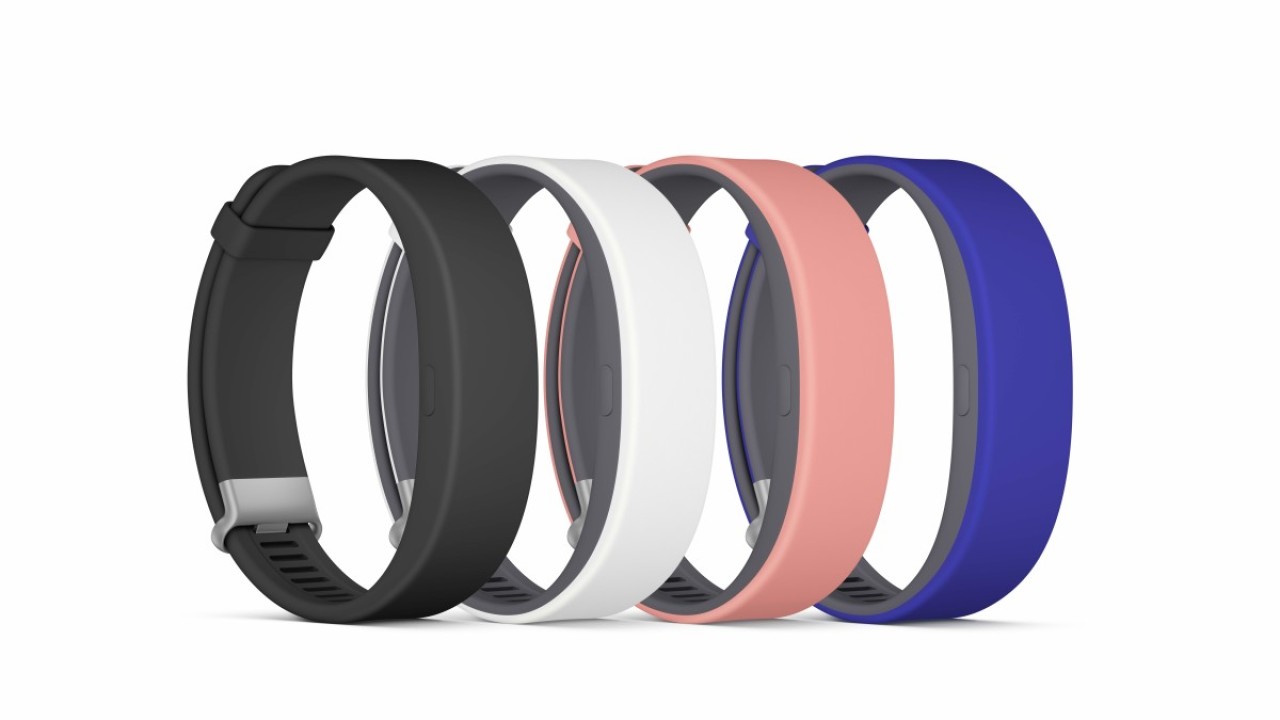 Pegged to be more than just a fitness tracker, the company describes it as a ‘lifelogger’. The biggest update from its predecessor is the addition of a heart-rate monitor and its lack of a display. The SmartBand 2 relies on colorful LED lights and vibrations to notify you about missed calls, messages, emails and tweets.

Working with all Sony Xperia phones (running 4.4 KitKat or higher), and iOS devices on iOS 8.2 or higher, the band will stay connected as long as you are within a 10 meter range of your phone whilst wearing it.

The SmartBand 2 uses a combination of an accelerometer and optical heart-rate sensor to measure your pulse and its variability in order to determine your fitness, mood and stress levels throughout the day. It also acts as a sleep tracker while you’re having a snooze and can be set to gently wake you up at an optimal time.

The band is dust-protected and can be submerged in water (up to 3 meters) for 30 minutes, which might not be enough for a diver but should be sufficient for casual swimmers or a day at the beach.

All of the information gathered by the band is stored in the accompanying Sony Lifelog app and illustrated in charts that are pretty easy to interpret.

Sony claims the battery should last two full days and can be fully recharged in one hour.

The SmartBand 2 will be available globally in September (no specific date just yet) and will cost $132. It will only be available in black and white at launch, pink and indigo versions will be released at a later date as well.