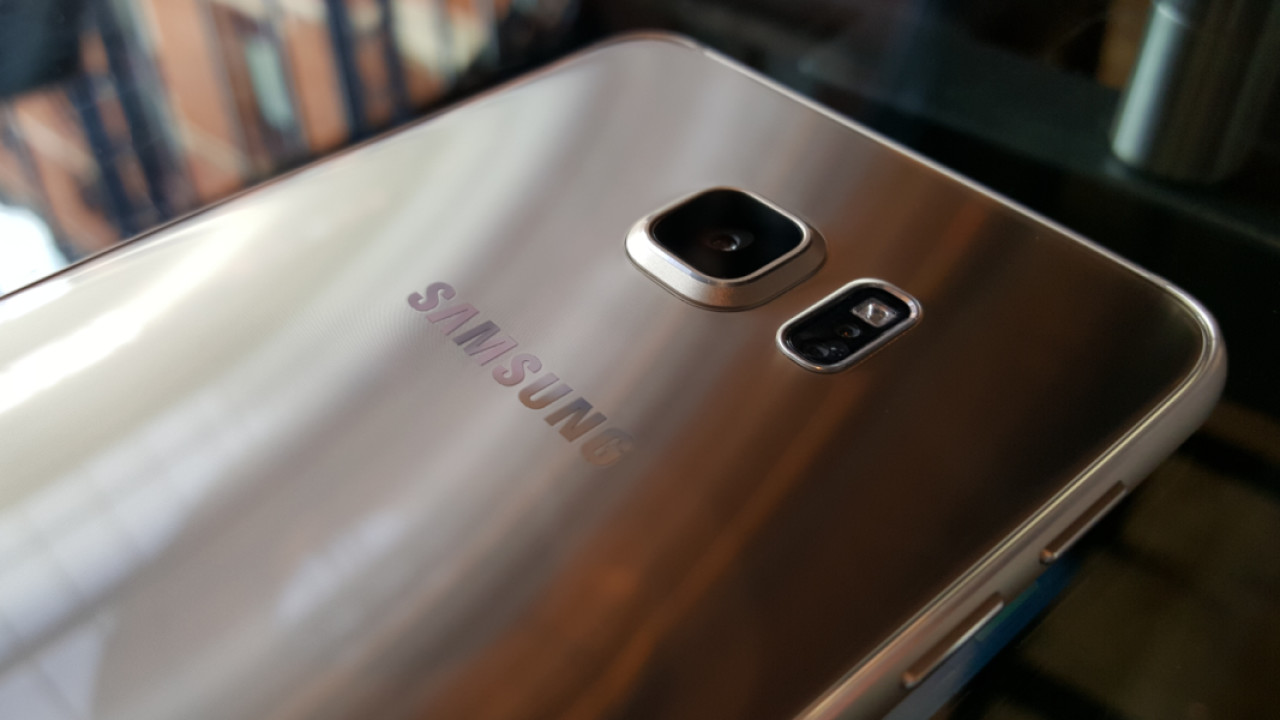 Yesterday, Samsung revealed its worst kept secrets of 2015 – the Galaxy S6 Edge+ and the Galaxy Note 5.

As I watched the (exceptionally brief) announcement at the London launch, I couldn’t help but feel it a little ironic that I had to plug my S6 Edge into an external battery pack just to keep it alive long enough to make it through the event.

It’s hard to listen to Samsung talk about amazing battery life of the newest handset, when the three-month old model in my pocket can’t make it through a day without needing a lie-down to recuperate.

In April, I wrote a full review of the S6 and S6 Edge, lamenting the fact that there’s no compelling feature that uses the edge of the display, and therefore not much purpose to it beyond good looks. I still also decided it was ‘almost perfect’ despite this.

Three months later and I still think it’s a beautiful device. Now, however, the design probably remains the best thing about it.

Beyond that, though, all the really annoying things that sometimes happen as a phone ages have started to plague my handset daily.

The battery life has to be the biggest irritation – continually remembering to charge an external battery pack to get through a day is a massive inconvenience for a phone that still costs around $650 (for the lowest spec) today.

It’s unacceptable to not even get through most of a day, let alone an entire one.

Samsung’s new model has a slightly higher-rated 3,000mAh battery, so it might fare a little better overall but then again, it might not – there is a considerably larger (5.7-inch instead of 5.1-inch) display to power.

After three months of increasingly poor battery performance and no option to swap it out for a new one – the old version (just like the new) uses a non-removable battery – I’m just a bit sick of it. 50 percent in the space of a few hours with very little use is unacceptable.

One of the likely contributors to the issue is the Quad HD screen, which drains more power than a 1080p version would.

It’s nice to have such a crisp and bright display but with how things stand right now, I’d happily take the knock in resolution for a bump in battery life.

Why are you doing that?

There’s one other fault that the handset has developed that I just can’t bear to live with: when multi-tasking, it often goes into a weird freeze loop. The screen goes black and then, after an indeterminate amount of time, comes back on at the lock screen. And then flashes on and off again. Repeat.

The buttons to unlock it aren’t responsive, so I can’t enter a code to carry on whatever I was trying to do. It often continues in this loop for several minutes – or until my patience runs out and I have to manually restart the device.

It’s a seriously disappointing situation for such a premium product.

The only way I’ve found to work around it is to disable the lock screen, which isn’t very smart for security.

I’m also beginning to notice a bit of slowness starting to creep into the device – the odd delay in opening an app, or switching between ones that are already running, although this isn’t a major problem.

I still never use the ‘People edge’ feature at the side of the screen, though I do use the clock that appears there at night.

The lack of utility for the edge of the screen is one area that Samsung has attempted to address on the Galaxy S6 Edge+, as you can now use it for quick access to chosen apps as well as specific contacts.

Ultimately, the S6 Edge+ offers a larger screen but few other hardware changes. Thankfully, one of the differences is a slightly larger capacity battery.

How well that will be working three or six months later is anyone’s guess.

It is still a beautiful phone – both are, in fact – but the woeful battery life and increasingly irritating freezing problems would make me think twice about handing my money over for the new model on launch day.

Read next: Hands-on with the Galaxy Note 5: the original phablet slims down