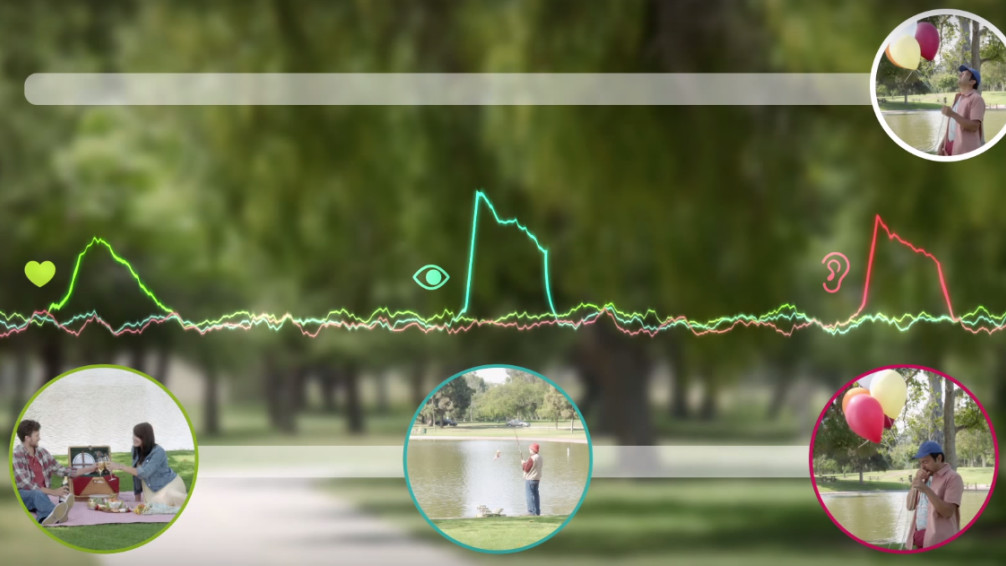 Editing a video on a smartphone isn’t necessarily the easiest task, and while many people have become pros at retouching photos for Instagram and Facebook, videos don’t get the same level of attention.

To solve this problem, the Graava camera uses a multitude of built-in sensors to decipher what you have captured and automatically edits your videos for sharing.

This cuts out the need to spend hours editing  lengthy footage and lessens the risk of cutting something important from your video.

It has five sensors – a camera, microphone, accelerometer, GPS and a heart rate monitor. If you’re carrying the Graava, you can just have it pre-set to record and it will auto-detect if something interesting is happening and start filming. All of the footage is shot in full HD as well.

So, if you are cycling and all of a sudden you get to a street party, the camera will detect the reaction of your heart rate and the increase in sound and activity around you and start recording.

After you’ve got all the footage you want, you can use the accompanying mobile app for Android and iOS to say how much you’d like to condense it into. So if you only want to see highlights of the best five minutes of your day, Graava will detect those moments from your video and edit them together.

And if you want to condense your video for Vine or Instagram, it can make those versions too.

All of the footage is processed through the app and saved to the cloud so it’s not taking up space on your phone, and you can share all of your videos on the usual social networks and via email and messages.

Alongside the HD video, the camera auto-edits the audio as well for the best sound quality or you can select music for the video and Graava will match the video’s pace to the beats.

From a logistical point, the camera is small and neat (about the size of a TicTacs packet) so it’s easy to carry in your pocket or bag and can be attached to a helmet or bike like a GoPro.

One attractive aspect is that if your friends or family have a Graava camera too, you can sync them to compile videos from footage off multiple devices, which would undoubtedly be great for events like weddings or birthday parties.

The camera comes with a wireless charging mat and the company says it can film for three consecutive hours off a single charge.