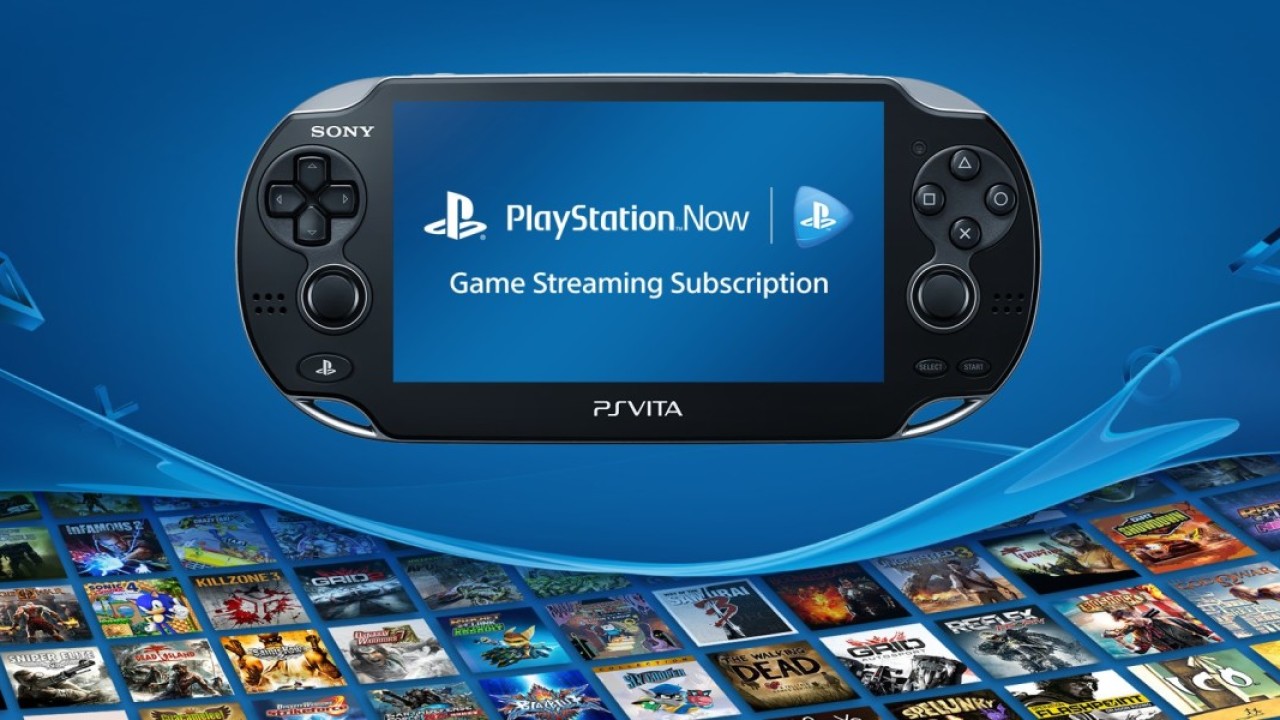 Sony has announced that it’s bringing its PlayStation Now game streaming service to the portable PS Vita game system as well as the PlayStation TV microconsole.

The subscription-based service has been available across the US for a year on PS3 and PS4 consoles and a beta arrived in the UK last month. With today’s launch, users can now stream titles to their TVs and handheld gaming machines for $19.99 a month, with a seven-day free trial.

In addition to the new hardware support, PlayStation Now has added five more games to its library, which now spans over 125 titles.

The one you’ll want to check out is the epic third-person adventure God of War III — but there’s also Dynasty Warriors 8, MX vs. ATV Supercross, Bomberman Ultra, and The Last Guy to lose whole weekends to.