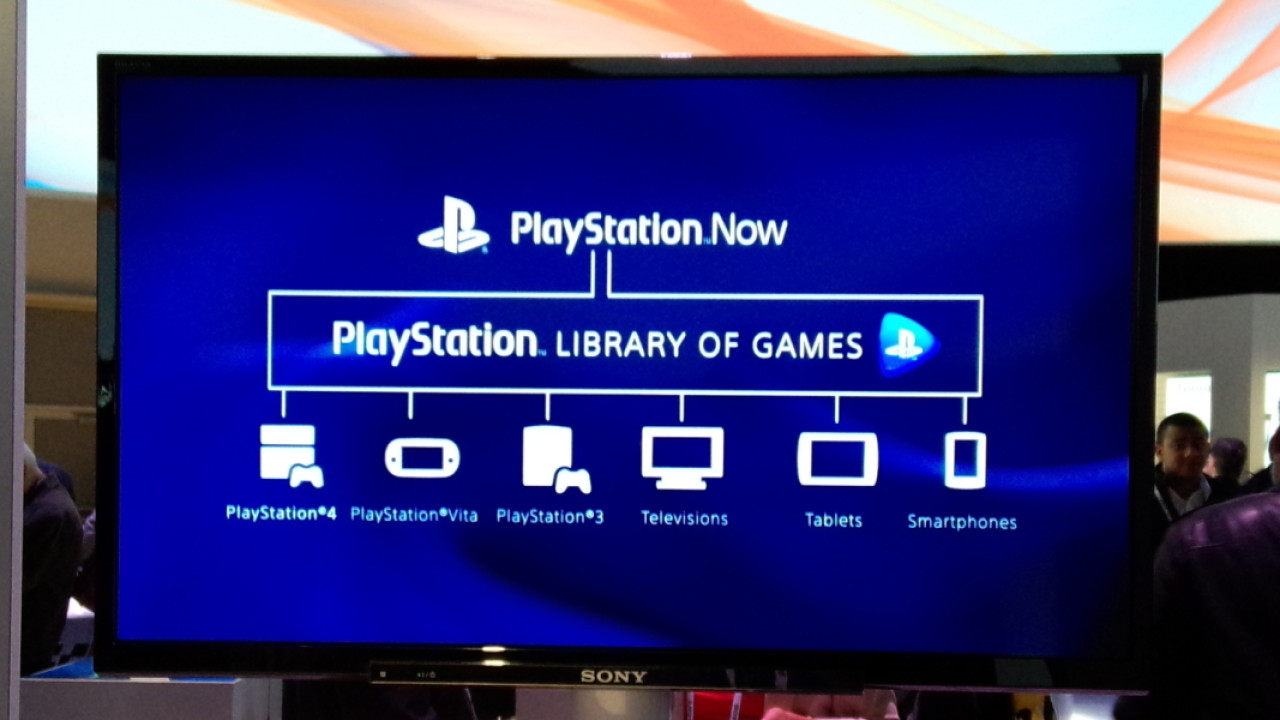 Sony has announced that a beta of its game streaming service, Playstation Now, is available in the UK.

Already available in the US and Canada since about this time last year, the service offers UK users the ability to stream PS3 titles across a range of different hardware – including PS3, PS4, PS Vita, televisions and tablets. For now, it’s rental-only, with subscription services to arrive later in the summer, Sony says.

Titles cost between £2.99 and £7.99 and are available in time periods of between 48 hours and one month. Games available from the start include Uncharted 2: Among Thieves, The Last of Us, God of War: Ascension, Bioshock Infinite, Final Fantasy XIII, Tomb Raider Underworld, Ultra Street Fighter IV, Dead Space 3 and Mirror’s Edge.

It’s nice to see the service expanding to the UK, even if it does lag a year behind other regions. While it’s now available to everyone, there was a chance to get yourself into Sony’s private trial of the service back in March, if you were keen.