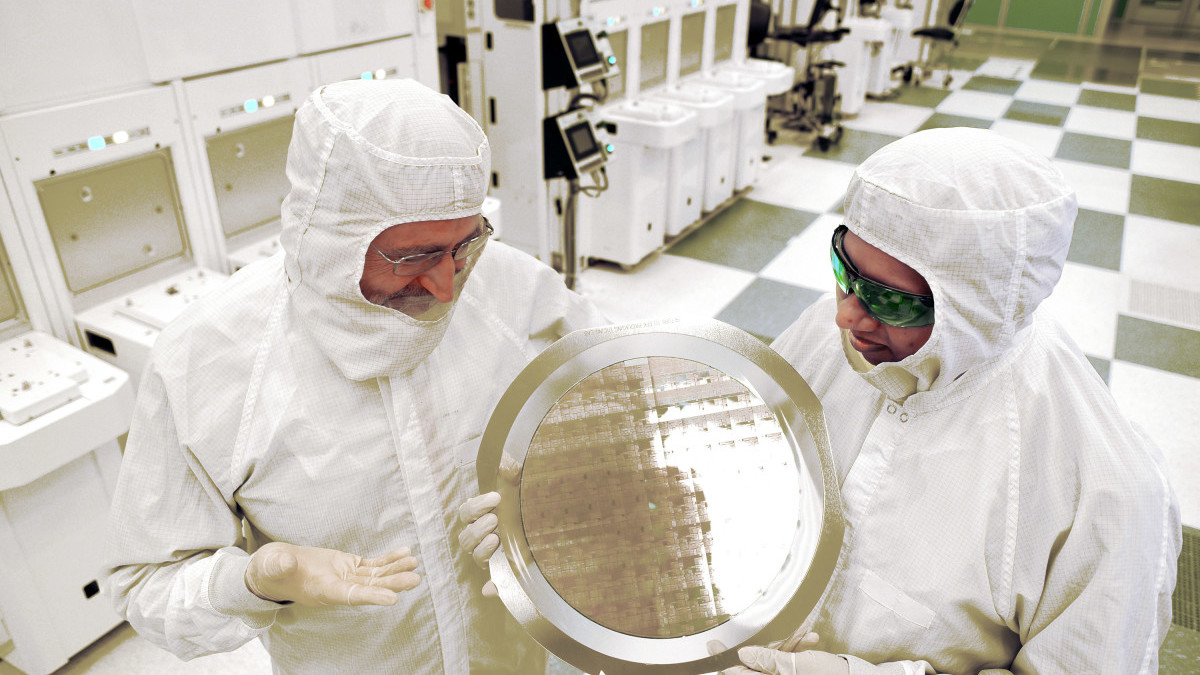 IBM, not Intel, says it has created the world’s densest computer chips, at just 7-nanometers.

By comparison, competitors like Intel have been struggling to shrink their consumer chips down below 14-nanometers. The company is currently commercializing 10-nanometer chips.

IBM said that it now has working chips — which are still in the research phase — at the record-shattering size.

IBM actually shed its semiconductor business in 2014, paying $1.5 billion to offload it to Globalfoundries. Instead, it licenses the technology it develops to be manufactured by Globalfoundries, which also builds chips for Broadcom, Qualcomm and AMD.

The new technology uses extreme ultraviolet light to etch the chips, which requires “specialized stabilized buildings” to ensure the equipment does not vibrate during the process.

IBM would not provide a timeline for when it would begin manufacturing at the new size.

If IBM can beat Intel to commercializing 7-nanometer chips, it could mean that Intel has finally been beaten at its own game.