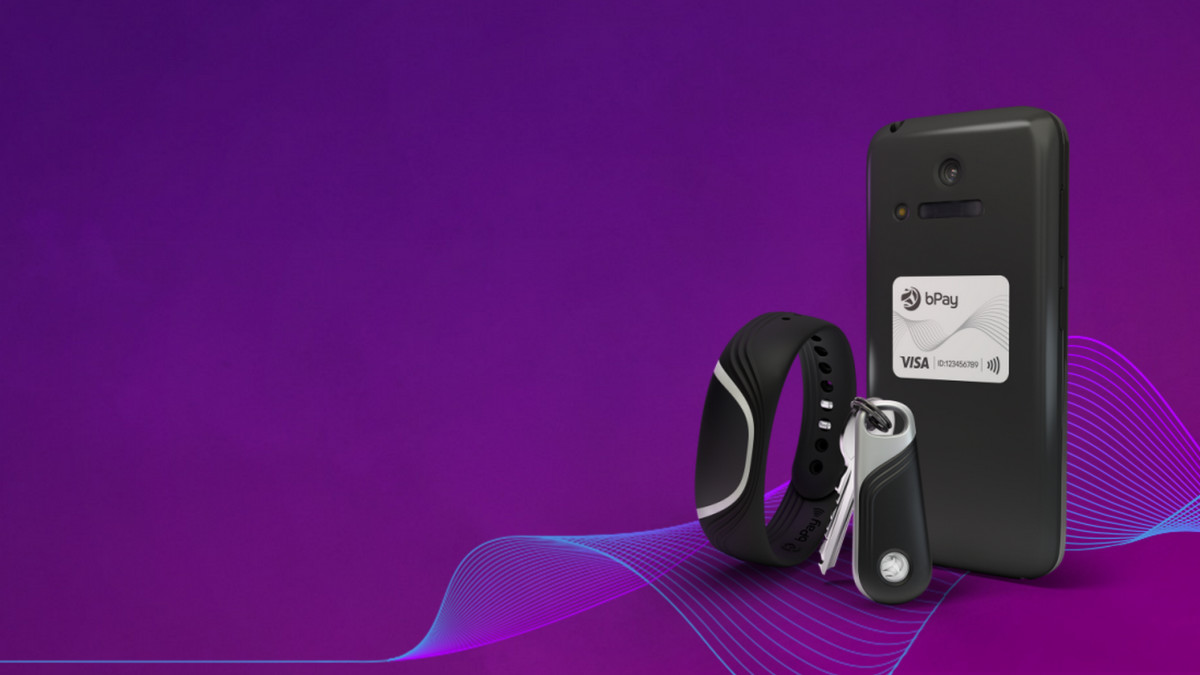 British bank Barclays would prefer if you used its own hardware to pay for your next purchase rather than your phone.

It announced today three ‘bPay’ devices for making your next payment: a wrist wearable, a keyfob and a sticker for your phone.

You can use bPay regardless of the bank you’re with, as it uses a pre-paid account that can be linked to major credit and debit cards.

All three devices take advantage of the contactless technology that’s utilized in payment terminals for tap-to-pay cards. That means it’ll work everywhere contactless cards are supported for transactions under £20.

Alongside the bPay devices is a mobile app for iOS and Android that tracks spending as well as offering account top ups on the go.

It’s interesting that Barclays is making these devices available now, with the launch of Apple Pay in the United Kingdom looming in July.

The bank is notably missing from the list of supported financial institutes, perhaps because it thinks it can build its own payment platform to compete instead.