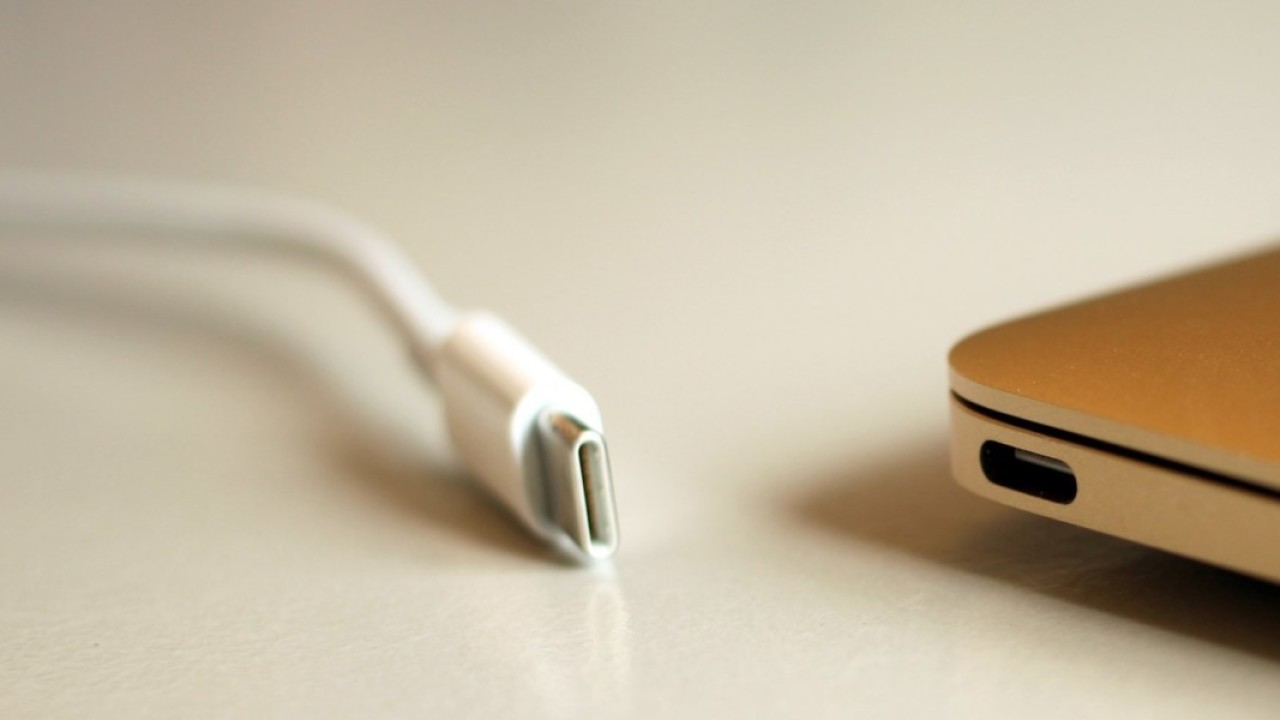 Chinese smartphone maker OnePlus has announced that its second flagship phone, slated for release later this year, will have a USB-C port.

USB-C has many benefits over existing USB standards. It handles up to 100W of power (enough to charge laptops like the new Apple MacBook), video, and data at up to 10Gbps. Best of all, it’s reversible so you don’t have to worry about plugging it right side up.

OnePlus says it’s made improvements to the open USB Type C standard that will be exclusive to the brand, but is tight-lipped about what those are. It’s also working on an adapter to make its USB-C port backwards compatible with existing cables.

Read next: Sony won’t be announcing backwards compatibility on the PS4 anytime soon