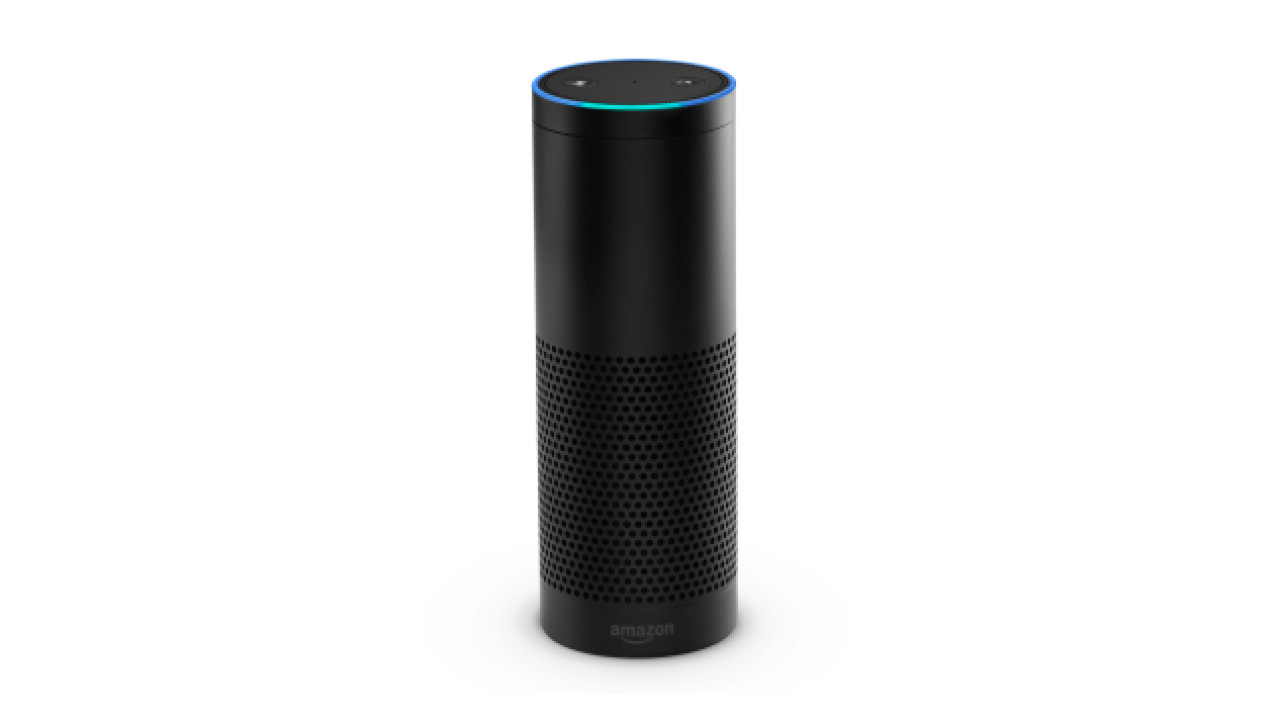 Amazon has announced that its connected speaker, the Amazon Echo, is now available to all its customers in the US, not just ones with an invite.

The company launched the voice-controlled device at the end of last year with Amazon Music, Prime Music, iHeartRadio and TuneIn integrations.

It has since added support for Pandora, Audible and home automation gadgets including WeMo and Philips Hue, IFTTT and Google Calendar.

Echo can also offer up traffic information, sports scores and schedules. It’s powered by software that Amazon has dubbed Alexa, its rival to Cortana and Siri.

Previously Echo was only available by invitation. Now it’s available for $179.99 and will start shipping from July 14.

Read next: Amazon Echo can now turn appliances on and off thanks to WeMo and Hue integrations