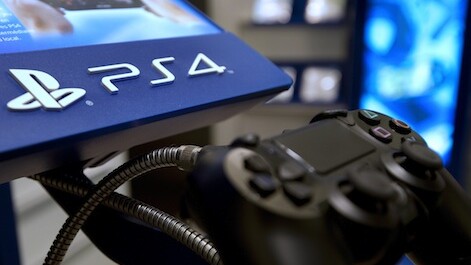 Microsoft announced at E3 this week that it was making Xbox 360 games backwards compatible with the Xbox One.

It seemed logical to assume that Sony may go down the same route, but unfortunately there are no plans to do so.

PS3 is such a unique architecture, and some games made use of SPUs very well. It’s going to be super challenging to do so. I never say never, but we have no plans.

Yoshida added that he thought Microsoft’s move was “surprising” and that he “didn’t think it was possible.”

Microsoft built a unique Xbox 360 emulator for the Xbox One to be able run the old games and at the moment it supports 22 games. The company has plans for it to support up to 100 by the end of the year though.

“They talked about 100 games, but what kind of games will be included? Is it smaller games or big games? We don’t know,” Yoshida said in the interview.

While we don’t know what titles are in the running, Microsoft is letting fans vote on the games they’d like to see made compatible, so we do have a say.