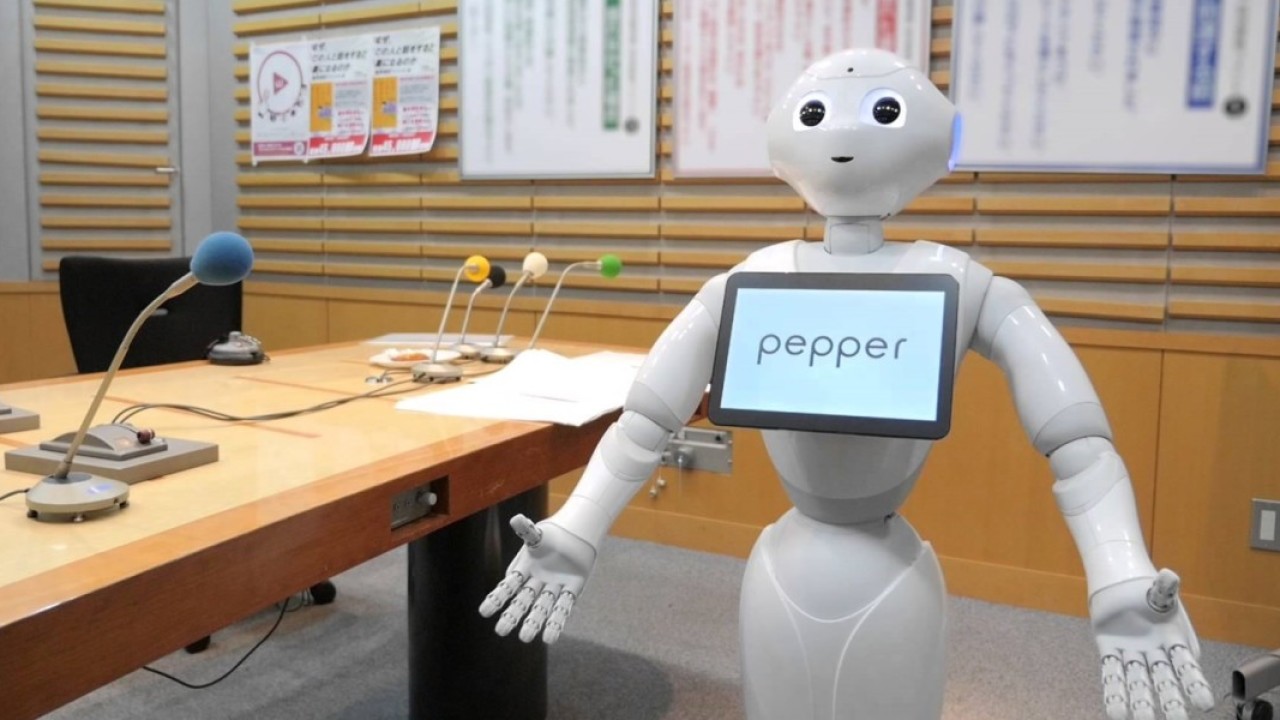 That price includes the robot’s retail cost of JPY 198,000 (about US$1,600) as well as a three year warranty and support plan. The company will build only 1,000 units of its humanoid robot in its first run.

First demoed in stores last June, Pepper can respond to emotions like joy, sadness and anger, and can entertain people by playing songs and dancing.

About 200 apps will be available for use with Pepper at launch, including a selection that can be unlocked by spending time with the robot.

SoftBank is also working on other applications for Pepper. It plans to launch an enterprise model under its ‘Pepper for Biz’ program and will announce more details in July at its SoftBank World 2015 event.

20 units have already been commissioned by Nestlé to sell coffee in its Japanese stores. The Swiss company wants to deploy Pepper in 1,000 outlets by the end of the year.

In addition to Pepper’s launch, SoftBank also announced a $589 million joint venture between its robotics arm, Foxconn and Alibaba to build thousands of Pepper units per year for sale across the globe.

Read next: SoftBank’s emotion sensing robot Pepper will be sold at a loss