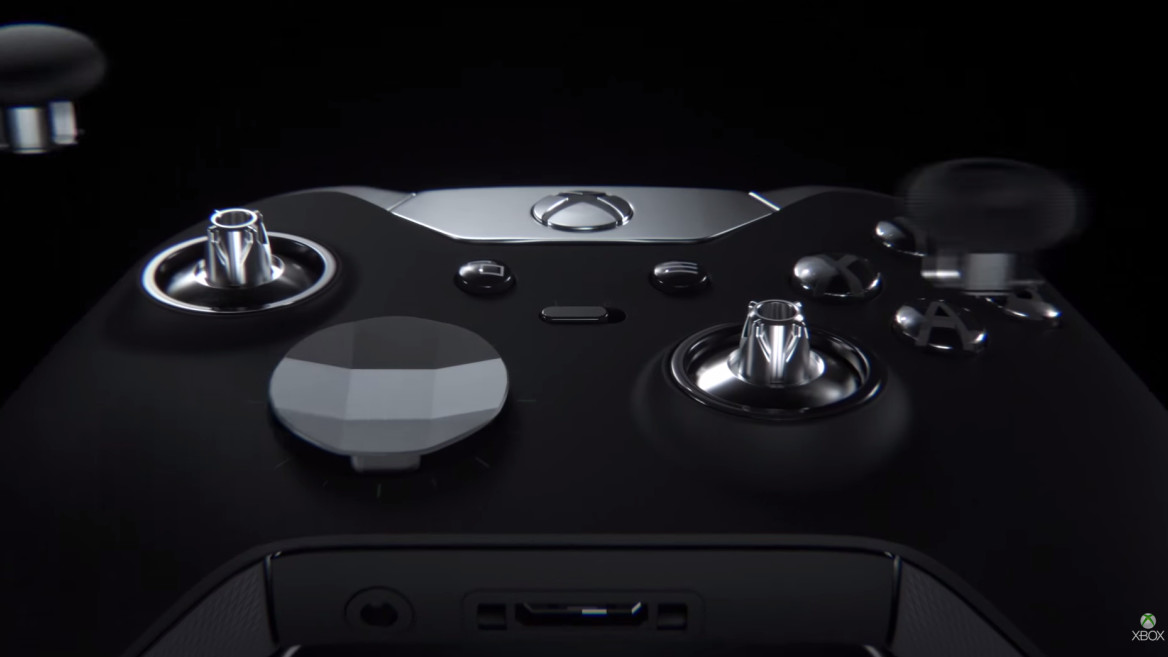 Microsoft just announced an awesome-looking new wireless controller for the Xbox One at E3.

Called the Elite Controller, it’s replete with features aimed at professional gamers. These include precision tuning, hair trigger locks, modifiable sensitivity curves and min/max values for the triggers. You can even remap the buttons and rear paddles.

Perhaps the most interesting part, however, is that you can swap out components. Don’t like the thumb stick shape? Just change it. Prefer a more traditional-feeling D-Pad? No problemo.

As with the original Xbox One controller, it’s compatible with Windows 10 as well – although there’s no word on support for older operating systems.

The Elite Controller cost s$150 and will be available this October.

Read next: Xbox One is now backwards compatible with Xbox 360 games