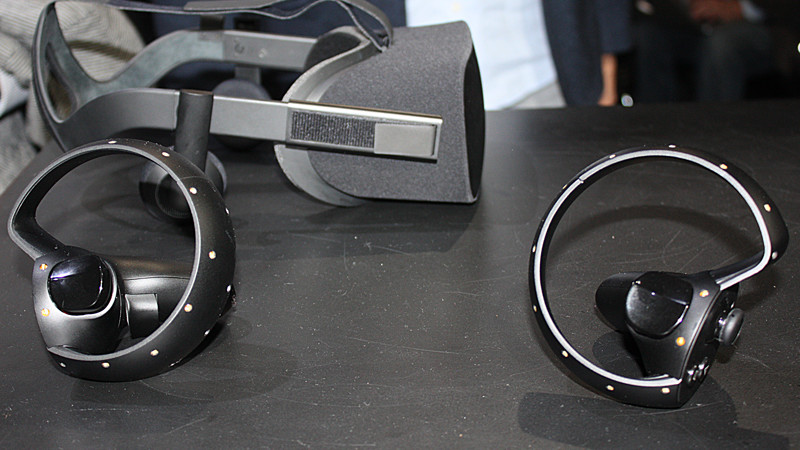 If you tuned into the Oculus Rift keynote address this morning, you saw a vast variety of uses for the Oculus Rift headset, from role-playing games to complete immersive environments.

While this pre-E3 press event did not include any hands-on time with the hardware, Oculus wisely allowed the assembled journalists to drool over the new gear.

We managed to squeeze off a few shots up close of the Oculus Rift and the brand new Oculus Touch controller. Check them out below. 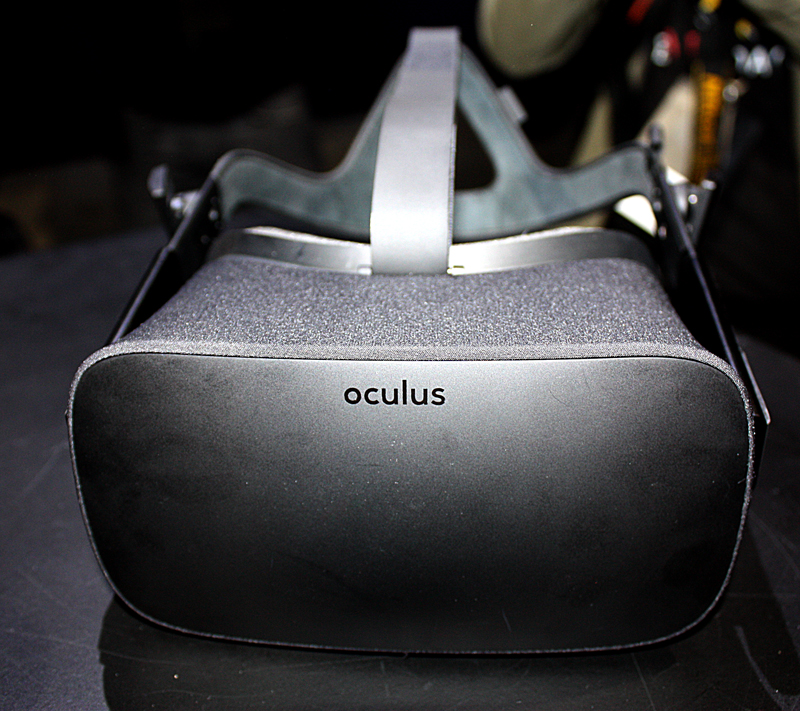 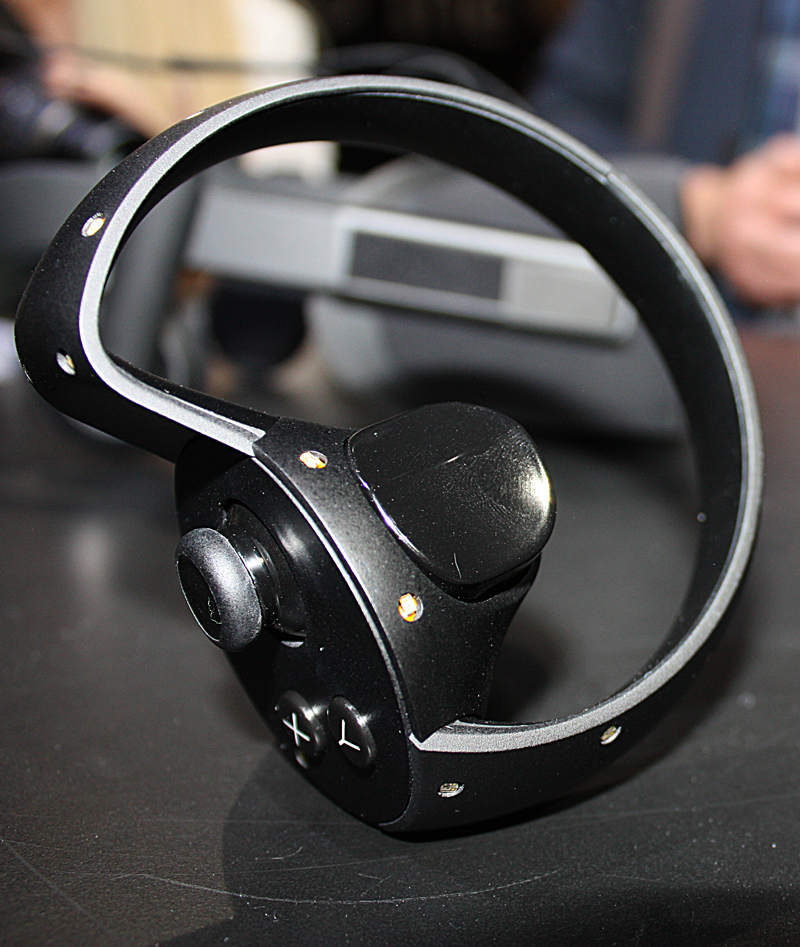 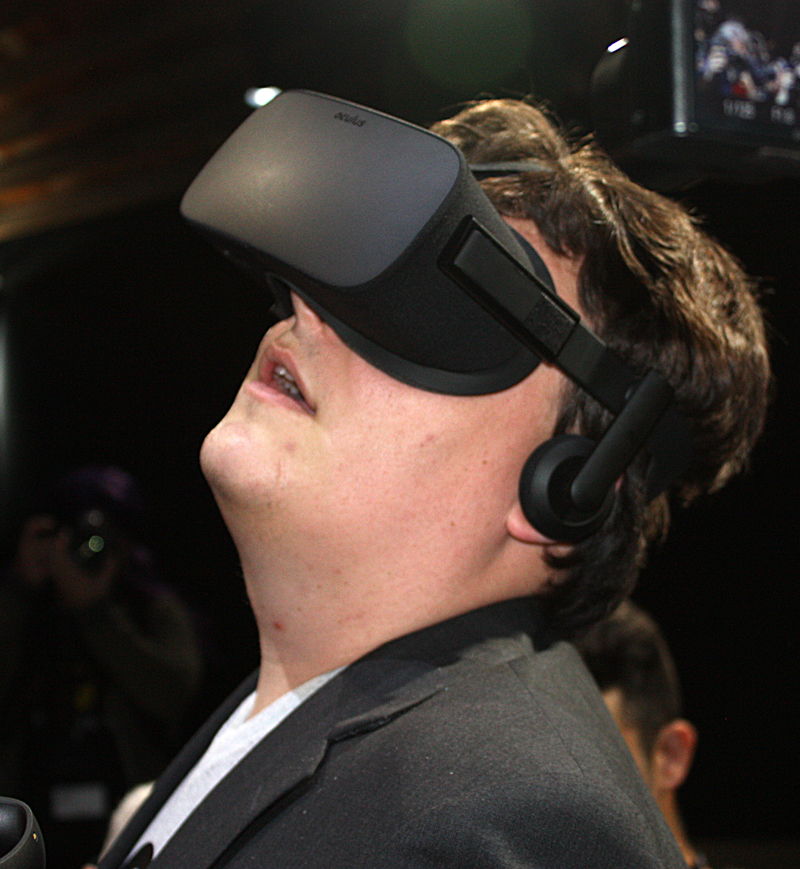 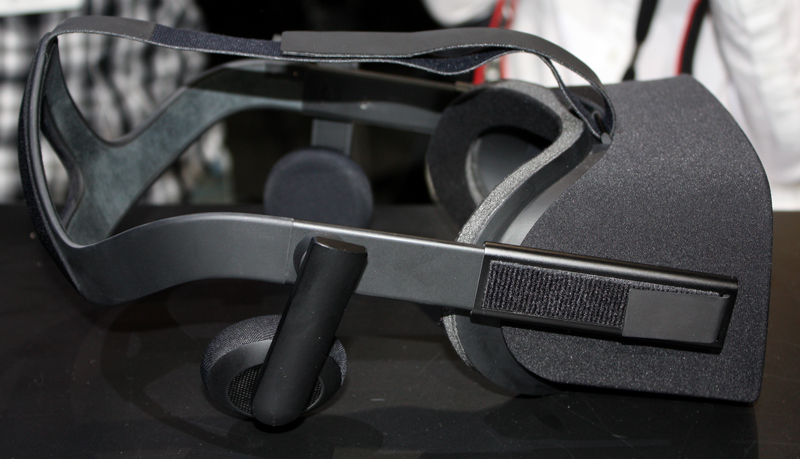 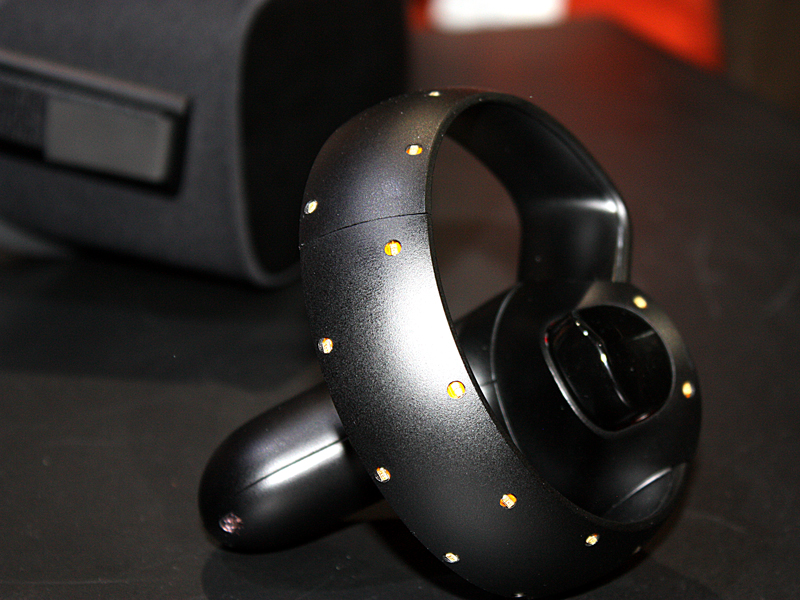 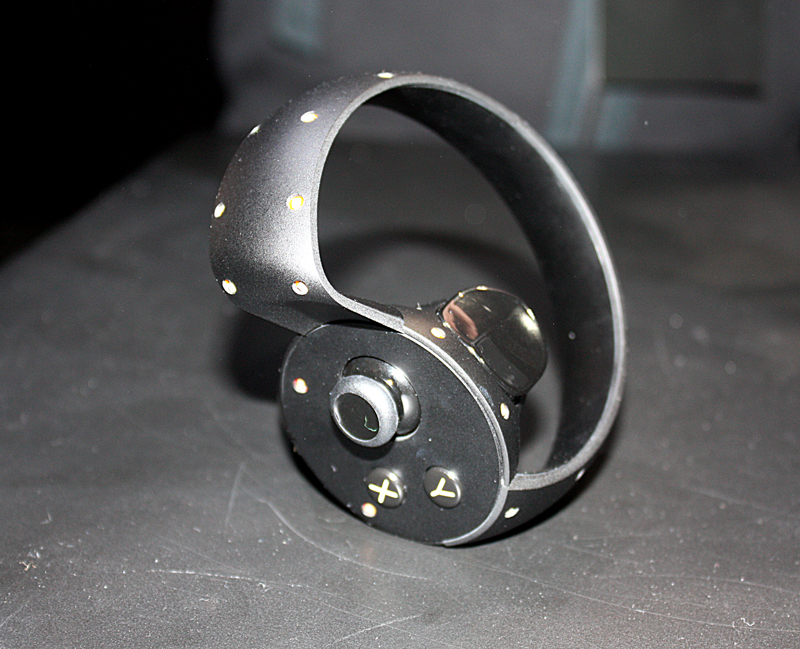 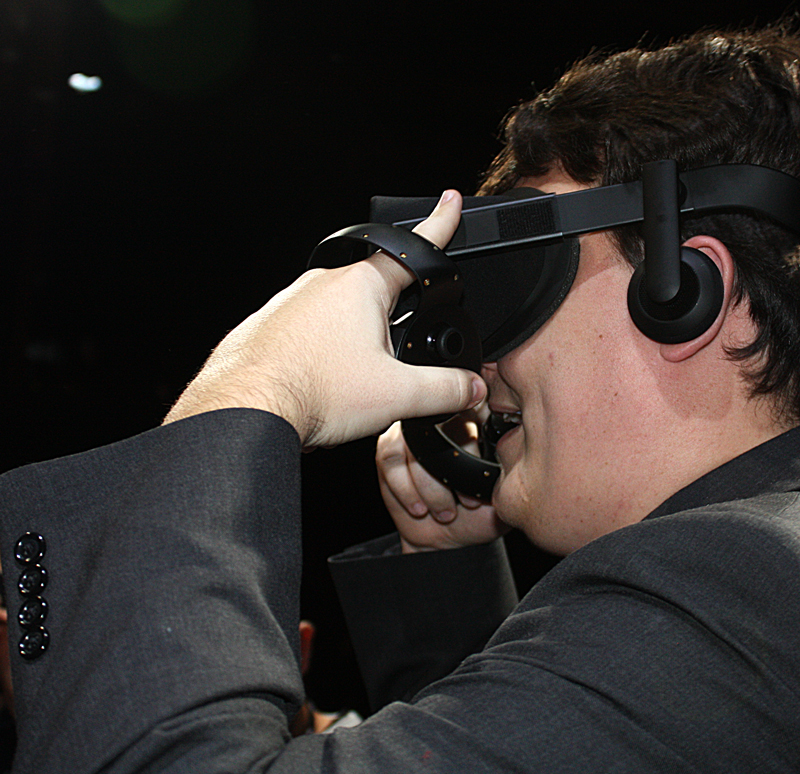 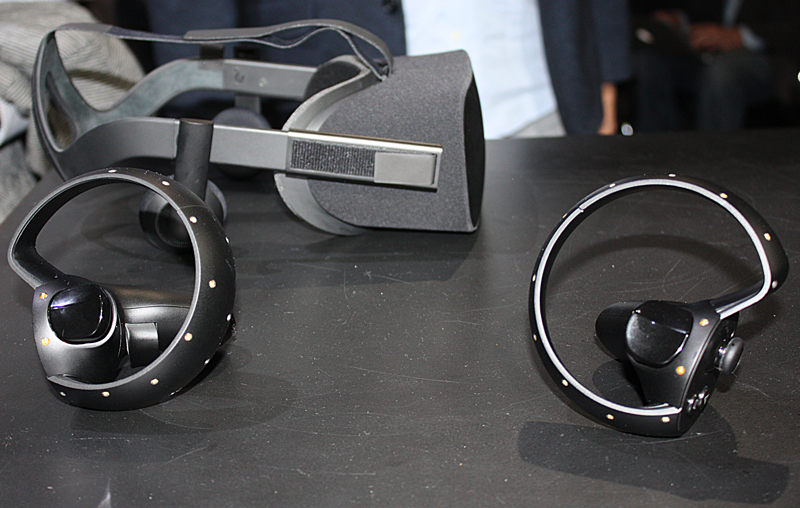 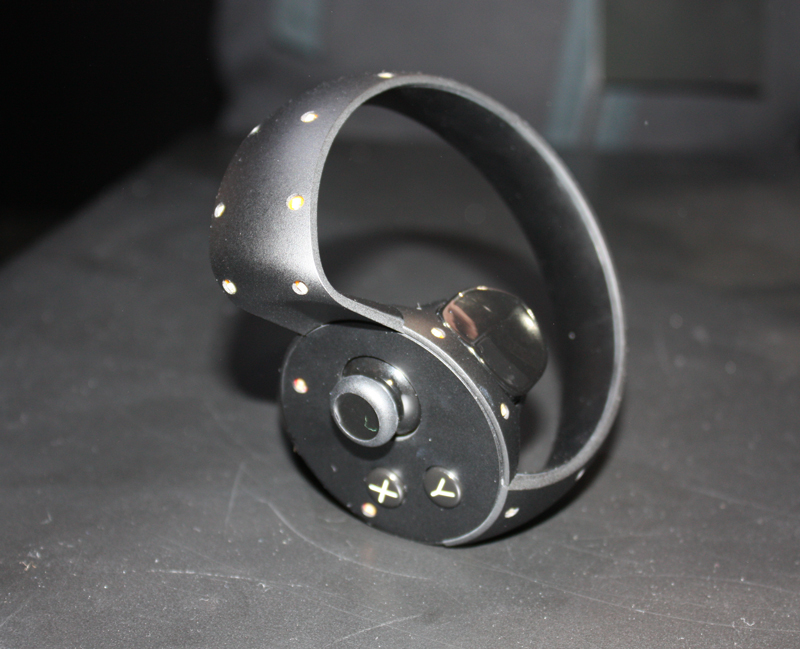 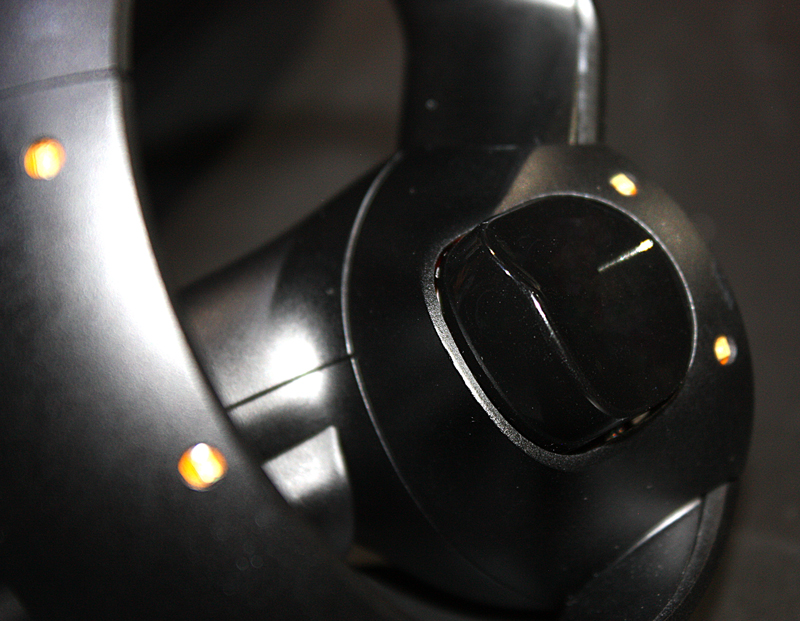