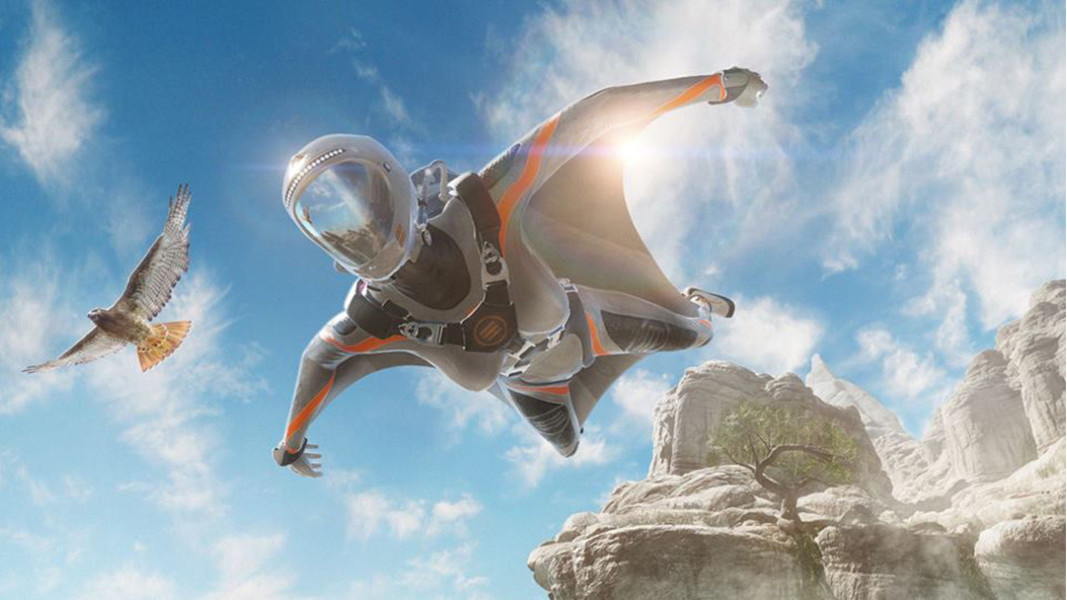 With more than a dozen virtual reality head-mounted displays at various stages of development, there has to be some objective way of discerning how well they work both on their own and in comparison to each other.

Futuremark is developing VRMark, a VR benchmark targeted to manufacturers, analysts and the press to measure performance, latency and accuracy. It will use a combination of hardware and software for the task.

VRMark will test how well a VR system does when offering high-quality experiences for content like photos, videos, games and simulations. It also will test a system’s ability to deliver consistently high frame rates in various settings. VR is especially sensitive to frame-rate variations — and a stable frame rate is critical to a good experience.

VRMark will also measure frame latency and the responsiveness and accuracy of headset sensors. Low latency is key to feeling present and avoiding motion sickness  sometimes experienced in VR environments.

As part of this initiative, which will be rolled out this year, Futuremark is inviting VR manufacturers to join its Benchmark Development Program. Futuremark, in conjunction with its parent company UL, also plans to offer customers professional lab-based VR testing and verification.

VRMark is the first component of an initiative that will include developing new standards and certification programs to protect the health, safety and well-being of VR users.

The VRMark will complement the company’s analogous benchmarking programs: 3DMark and PCMark.