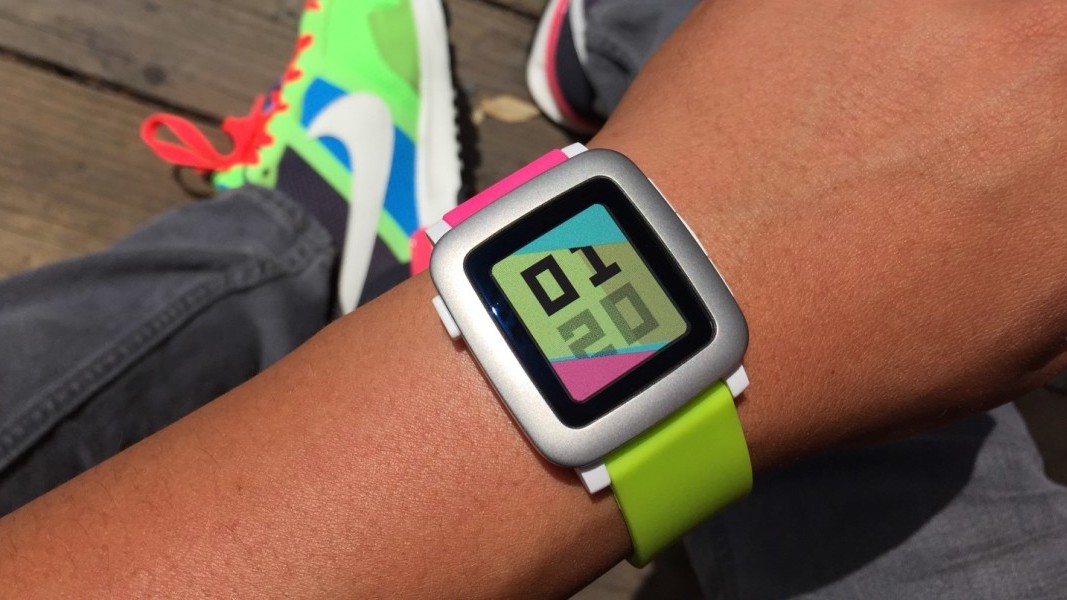 Pebble announced that it has begun shipping its new color screen Time smartwatch to Kickstarter campaign backers today, with the first 10,000 devices rolling out this week.

Pebble also says that it’s hard at work adding new features to the Time watch, including support for voice notes, apps for stocks and weather and more languages like Chinese, French, German and Spanish.

Read next: Xiaomi is launching its online store in the US and Europe, but no phones yet