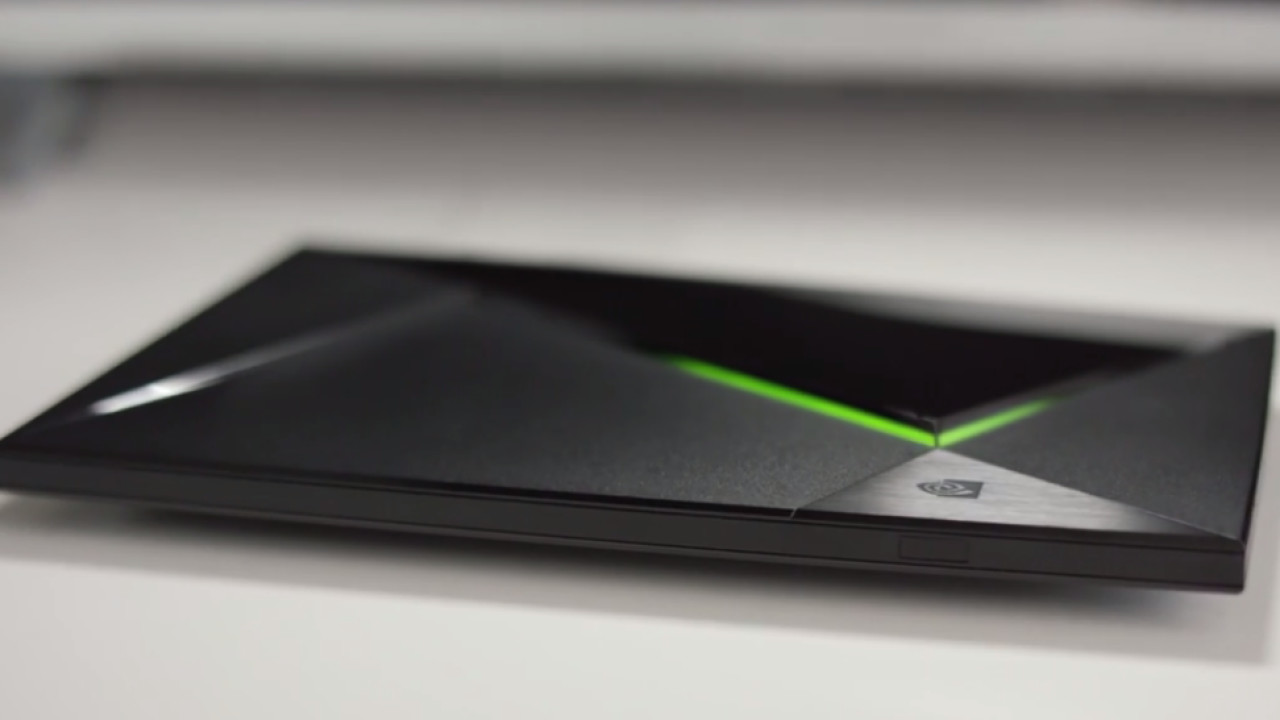 The NVIDIA Shield boasts 4K resolution video complete with a 64-bit Tegra X1 processor. The device will be available in two configurations: $200 for the standard version or and SHIELD Pro for $300, the latter of which comes with a 500 GB hard drive and an extra game, “Borderlands: The Pre-Sequel.” Either model will get you a $60 credit for the Google Play Store to buy some new content for the shiny new console.

Additional accessories are not included, however, such as the stand ($30), a voice control remote ($50) and extra controllers ($60). The costs may add up, but it’s still quite competitive with the likes of Playstation and Xbox.

You can order the NVIDIA Shield directly from the company itself, or via Amazon or Best Buy.