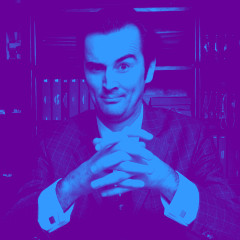 This is one of their selling points:

We are using the same technology we used ten years ago, to build a phone

Even though it’s a great concept and I would love to own one of these there’s a close resemblance to John’s Phone, a very similar basic phone project from 2010.