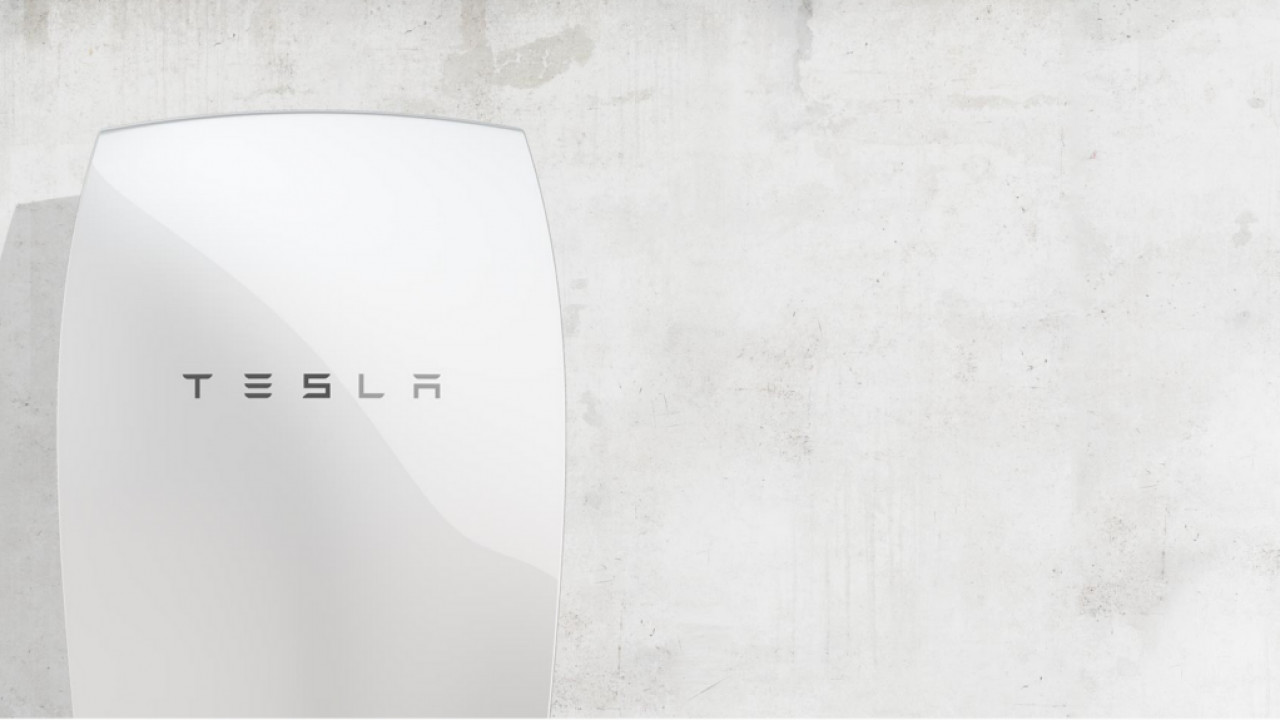 Just days after the Tesla Powerwall was announced, the company has reported that it has sold out of the hot new product until mid-2016. Yowza.

Tesla CEO Elon Musk stated today in its first quarter earnings call that the company received more than 38,000 reservations for the Powerwall, which includes roughly 2,800 businesses looking to purchase the commercial version called the Powerpack. 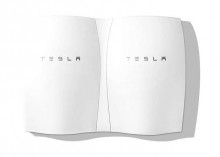 “The response has been overwhelming. Like, crazy,” Musk said. “We’re basically sold out through the first half of next year.”

Musk himself even admitted that he thought Tesla’s latest product line would appeal more to industrial companies than individual customers. “We expect most of our stationary storage sales to be at the utility or industrial scale,” he said.

Last week, Tesla unveiled two versions of the Powerwall – a 10kWh configuration that’s optimized for use as a backup system and a 7kWh designed for daily cycling. These devices go for $3,500 and $3,000, respectively.

If you’re still itching to drop serious cash to own a Tesla, however, you can try to get your hands on a used Model S vehicle instead – provided you live in one of the major American cities the program services.

Read next: Now you can buy a pre-owned Tesla Model S from the company’s new online marketplace