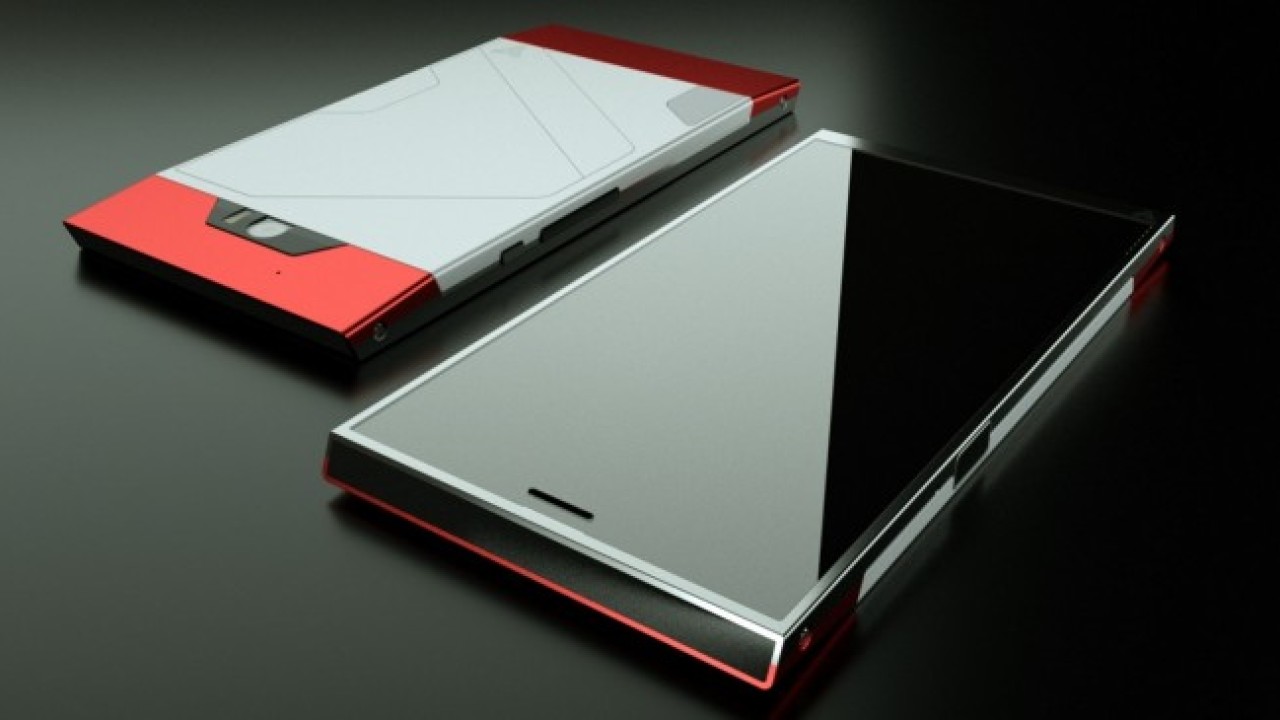 Turing Robotic Industries (TRI) has announced a new device called the Turing Phone that promises to provide end-to-end encryption and a more sustainable production process than a regular smartphone.

Announced today, the device uses decentralized authentication to encrypt any communications and comes with its master public key and unique private key pre-installed with the phone.

Additionally, if you’re communicating with another Turing Phone, the two devices can directly verify their idendity, side-stepping the need to route it via a Key Distribution Center. And what’s the end result of all this encryption and security?

“A protected communications network that is entirely insulated from cyber-threats and privacy intrusions. Within this circle of trust, users can exchange sensitive data such as social security numbers or bank wiring instructions and know that the information will reach only the device intended,” the company says.

In addition to the Turing UI, the device will run Android 5.0 as standard. Other key specs include a 5.5-inch full HD display, 13-megapixel rear-facing camera, an 8-megapixel selfie snapper and a 3,000mAh battery.

As well as being robust in terms of security, the chassis of the device is also stronger than the average phone, according to the team.

It’s made from a material called ‘Liquidmorphium’, which a spokesperson described as an “unbendable” metal that’s stronger than titanium or steel and more resistant to shock and screen breakages.

Whether or not you think there’s a need for full end-to-end encryption could be up for debate, but given ongoing reports of governmental snooping and increasing requests for personal data, no one could call you paranoid for supporting the idea.

Or perhaps you just want a device that stands out from the crowd that’s made out of Liquidmorphium.

A spokesperson said the SIM-free 64GB version of the handset should arrive with buyers before the end of August and costs around $740, while the 128GB model will cost about $870.