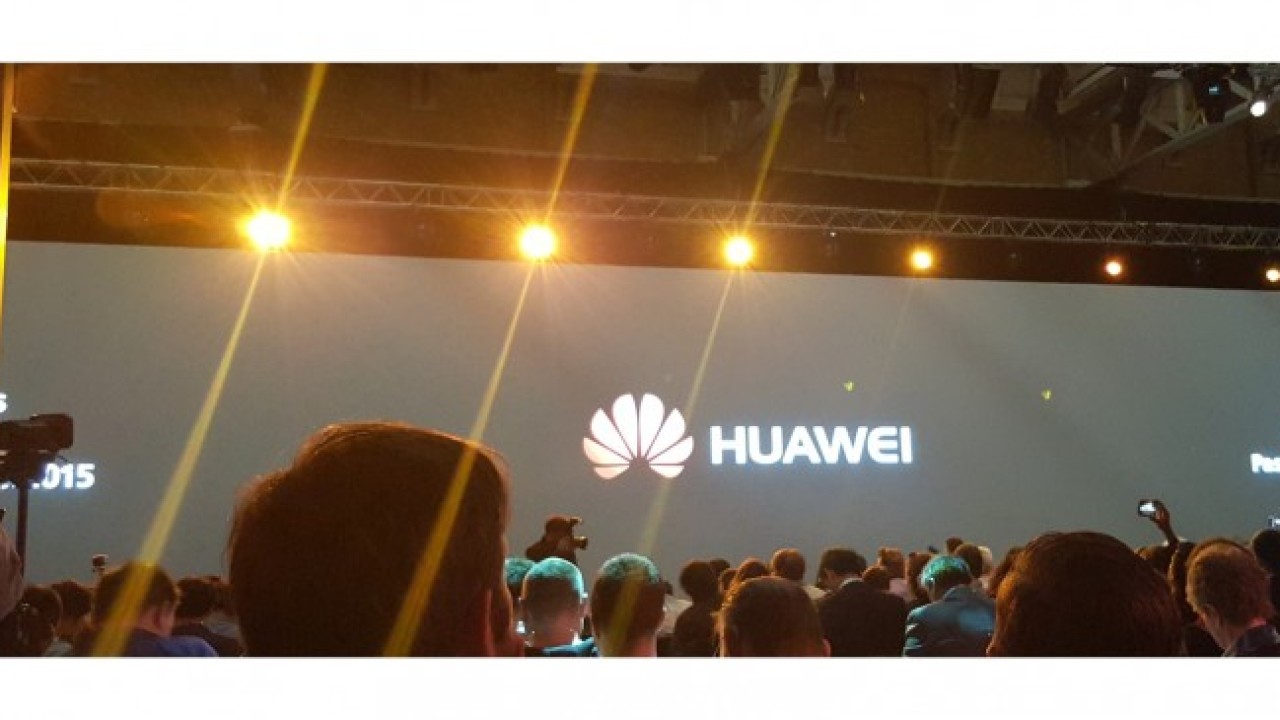 Huawei has announced the newest flagship to join its smartphone range today in the form of the Ascend P8, a successor to 2014’s P7 device.

The handset keeps the same solid metal chassis as previous models. The company said it has a “completely flat” design to make it sleeker, stronger and more comfortable to hold. The camera sensor also has no protrusion from the rear whatsoever. For comparison, the iPhone 6’s sticks out by 0.67mm.

Hardware wise, it offers up a 5.2-inch full HD display and a 4-color (RGBW) 13-megapixel camera with OIS. Most cameras use a 3-color sensor, Richard Yu, CEO of Huawei Consumer Business Group, said.

The camera also has three dedicated selfie modes, like helping you fit a group of people into a shot, for example. Yu also touted the cameras low-light abilities, retaining sharpness and more details than rivals. We’ll have to wait for our own tests to confirm this, though.

It’ll also support dual-SIMs and dual-LTE, and has a full one-day battery life for heavy users or a one and a half day duration for regular users, Huawei said.

On the software side of things, it’ll arrive running Android 5.0 Lollipop, with Huawei’s custom Emotion UI.

The handset will be offered in Champagne Silver, Gold, Grey and Black when it goes on sale later in the year. The handset will also get its own range of accessories too, like a leather flip cover.

With a large portion of the presentation dedicated to the design story behind the device and the quality of the new camera system, the clear message behind Huawei’s announcement is ‘we can do premium too,’ as it looks to compete with more established rivals like Samsung, HTC or Motorola.

The standard version of the P8 is due to go on sale in more than 30 countries priced at €499 (16GB storage), or there’s a ‘premium’ version (64GB storage) that will cost €599. Huawei said it’s available now in these countries, and will be available worldwide within one month.

Alongside the 5.2-inch-equipped smartphone, the company also announced a huge 6.8-inch P8max, which brings along a larger (4,360mAh) battery as well as a larger display. The result? Over 15 hours of video playback for locally stored files, Huawei says. This equates to about 2 days of normal usage, or nearly one and a half days for heavy users.

Other hardware includes the same 13-megapixel rear camera and 5-megapixel front-facing sensor as the P8, an octa-core GPU, 3GB RAM and 64GB of on board storage, expandable via microSD.

While that screen might sound pretty huge, the P8max is still only 6.8mm thick – and weighs in at 228 grams.

On the software side, it’ll offers Android 5.0 Lollipop, with Huawei’s custom Emotion UI.

The P8max will be available in the same 30 markets as the P8, and will cost €549 for the standard model (32GB storage) and €649 (64GB) for the premium version. Both are dual SIM models and will arrive in around one month.