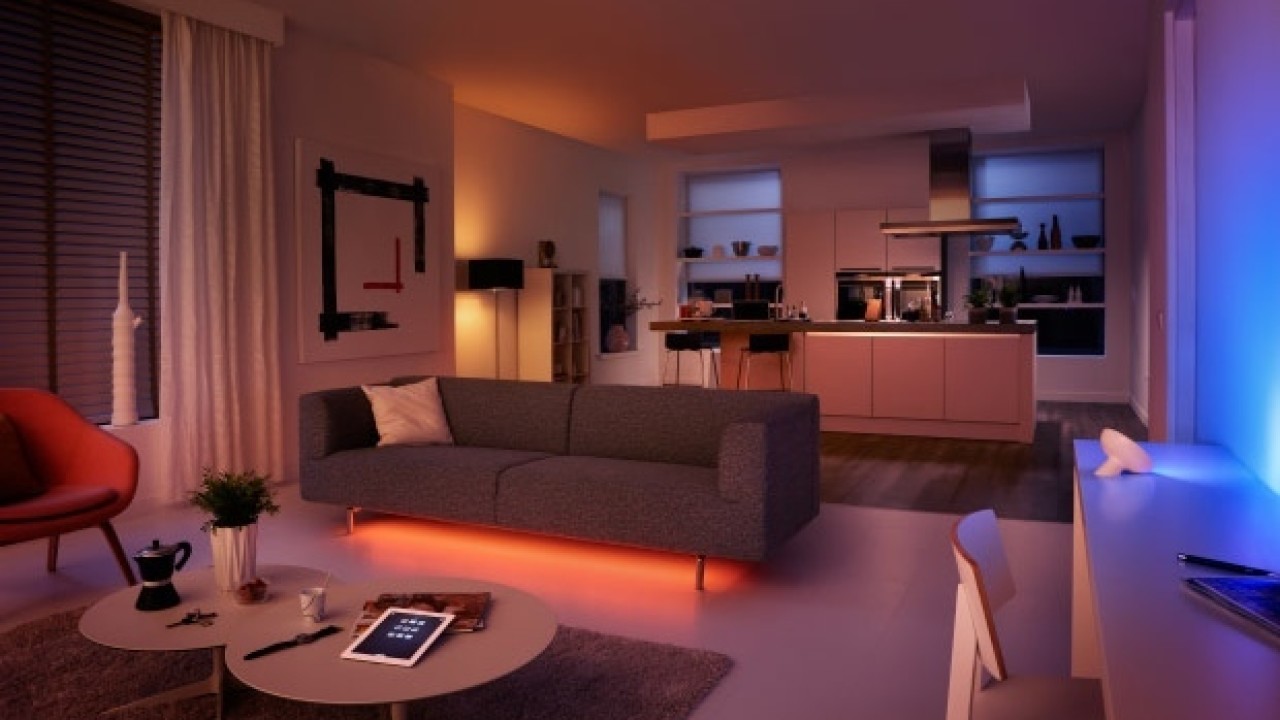 The elusive Amazon Echo, a voice-activated assistant for your home, got a new update today that’ll allow users to power appliances on and off using voice commands.

Amazon partnered with Belkin’s connected home device WeMo and Philips Hue smart bulbs to enable voice control for products both companies support. All the user has to do is pair smart devices to their home’s Wi-Fi network and name the appliances. Then, you can use voice commands through the Echo, such as asking it to “dim the lights in the bedroom” or “turn on the coffee maker.”

The hardest part of using the Echo isn’t its voice feature, however – it’s getting your hands on one. Since its launch last fall, the device has been rolling out by invitation-only – with Amazon Prime members naturally getting the first dibs. Still, even if you received an invite, it can take anywhere between four to six months for the Echo to ship.

In the meantime, it’s good to know that when the device does arrive on your doorstep, it’ll be packed with all the little features fit for our lazy, non-finger lifting lives. Previously, Amazon added integrations with Pandora and traffic and sports updates.

The Amazon Echo is available by invitation for $199 without a Prime subscription.