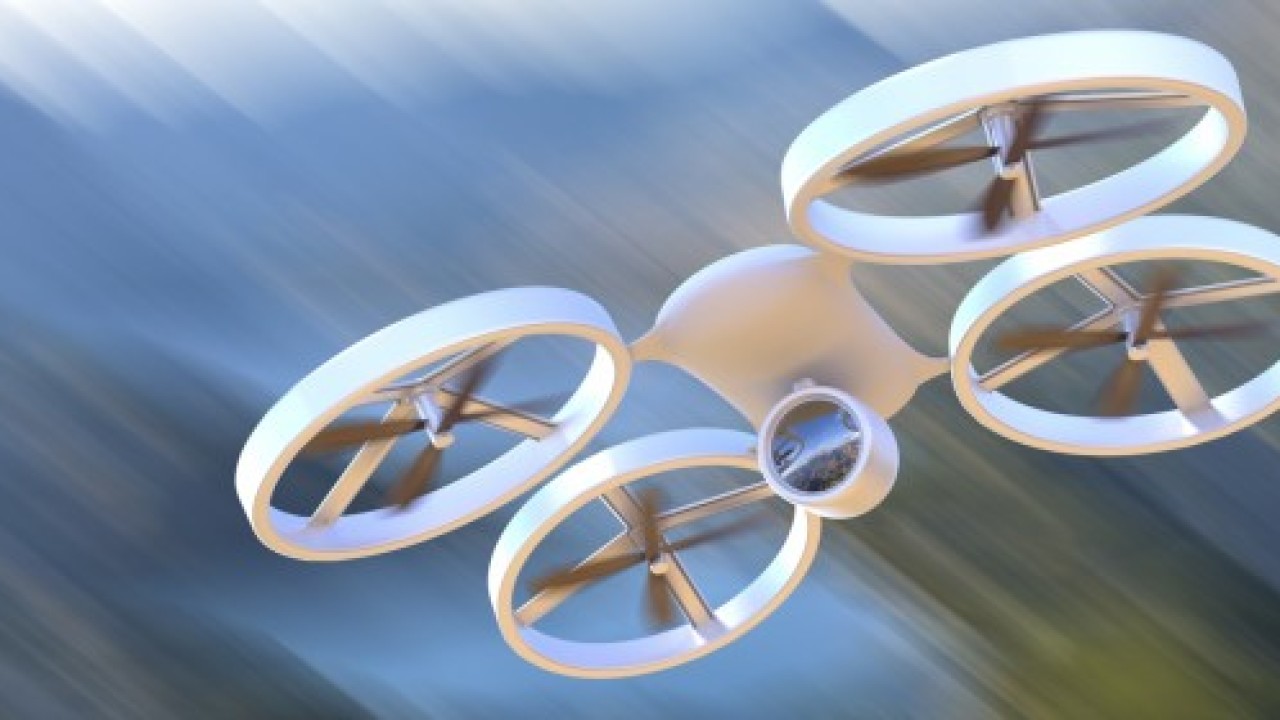 Brought to you by TNW Deals, your source for deals on drones, e-learning and tech gear.

Drones aren’t just being used to fight wars and help businesses rake in millions. They’re also be used to make the world a better place.

Here are a few examples of how this is being done.

Natural disasters and wars call for emergency distribution of medicine and aid, and drones make this more efficient. Aviation company Matternet is developing a network to transport medication to risk areas.

The network is sold to aid organisations as a service, providing them with access to drones, charging stations and secure communication systems. Essentially, they’re getting everything they need to transport aid and other vital resources swiftly and with ease.

Late last year, the network was put to the test during a serious tuberculosis epidemic in Papua New Guinea. Doctors were able to use the service to transport patient samples to faraway laboratories in a matter of no time.

A Dutch graduate has put the world’s emergency services to shame, coming up with a system that would see drones being used to drop defibrillators off to heart attack victims. The concept would supposedly work with a medic placing the equipment onto a drone and setting it to fly to the victim, whereby another medic would administer aid.

Currently, the prototype ambulance drone sports six propellers, which are divided across three arms. They enable it to fly at speeds up to 60 miles per hour, making emerging response times much faster.

Its creator, Alec Momont, reckons it could be used to respond to medical emergencies within a minute. At present, response times are at around ten minutes.

The world’s changing weather means activities in rural settings are becoming increasingly dangerous. And far too often, it takes a rescue team a good while to get to the victim. What’s good, though, is that the virtual eyes and ears of the drone can be put to the test to be able to direct a team to bring the victim to safety.

Texas-based search and rescue organisation EquuSearch is already using infrared-equipped drones to help in its missions, which can be used to fly directly overhead suspected locations and to pick up a mission person’s body heat. Beforehand, it had to receive permission from the Federal Aviation Administration.

Another useful thing we can do with drones is help protect Earth’s wildlife by monitoring it from afar, especially with endangered species. This has already been put to the test by a team of Indonesian scientists, who have used drones to spy on a group of endangered apes, ensuring they are living well and are accessing the correct vegetation.

They’re also being used to protect wildlife by wiping out activities such as poaching. Last year, OI Pejeta Conservancy, a 90,000-acre reserve Rhino reserve based in Kenya, teamed up with San Francisco-based tech company Airwave to provide its rangers with a drone system. It consists of an HD-capable drone connected up to two laptops, which is used to watch out for unwanted activity and to fend off poachers.

Next page: Assisting with disasters and more…

When a devastating natural disaster strikes, lives, homes and businesses can be lost. But drones have already been put to the test to assist with these sort of incidents, with the earthquake in Haiti being a great example. The US Government used drones to look for survivors and transport medication, protecting its troops from any danger.

Professor Nick Jennings, a chief scientific advisor to the UK Government, has been working on a project called Orchid and sees the potential of this area. The project’s aim is to see drones – or UAVs – working with emerging services teams right across the UK, to combat the worst of disasters. Testing has already started and could see British emergency services streamlined and changed for the better in the next few years.

To make crime investigations easier, forces across the world are starting to use drones to investigate potential leads and threats. Perhaps this is concerning in terms of privacy, but it does make sense.

However, implementing drones on a wider scale is an expensive affair. This has led to many smaller police departments in the US using domestic drones, with special permission from the Federal Aviation Association. Such drones can cost as little as $100 but still come with the ability to take photos and video footage.

Oil is a crucial resource, vital to the survival of many economies and mankind in general. Getting hold of it in the first place is generally dangerous, but drones are already being used to make sure oil rigs are in tip-top condition and functioning as they ought to.

Defense solutions company Auronautics, based in Israel, is just one example. It regularly uses drones to monitor offshore oil fields and if they are in good working order. Any issues with them can be picked up with the drones’ built-in cameras. Inevitably, this replaces human labour having to do such a risky job.

Caring for the precious areas of our planet’s oceans has become a major task for mankind. At the end of the day, we have a duty to make sure sea life flourishes into the future.

Henri, a waterproof drone, makes this task easier and safer. Weighing only 5 pounds, it comes equipped with a high-definition GoPro camera and a GPS-enabled autopilot chip, perfect for mapping and navigating the sea.