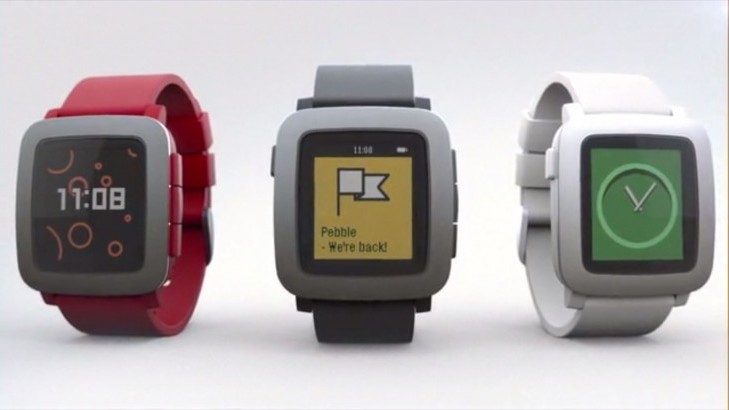 Pebble’s all new watch, the Pebble Time, launched on Kickstarter to much fanfare last month and has closed today with more than $20.3 million in funding.

Pebble Time features a color e-ink display, seven day battery life, a 20 percent thinner body and waterproof capabilities. The watch was available during the Kickstarter campaign for $179 instead of the retail price when it fully launches at $199.

Pebble Time’s campaign broke two Kickstarter records; the first on the launch day for becoming the fastest project to raise $1 million (it took just 49 minutes) and the second the following week when it became Kickstarter’s most-funded campaign (ahead of the Coolest Cooler at $13 million).

The new watch will start shipping to Kickstarter backers this May.