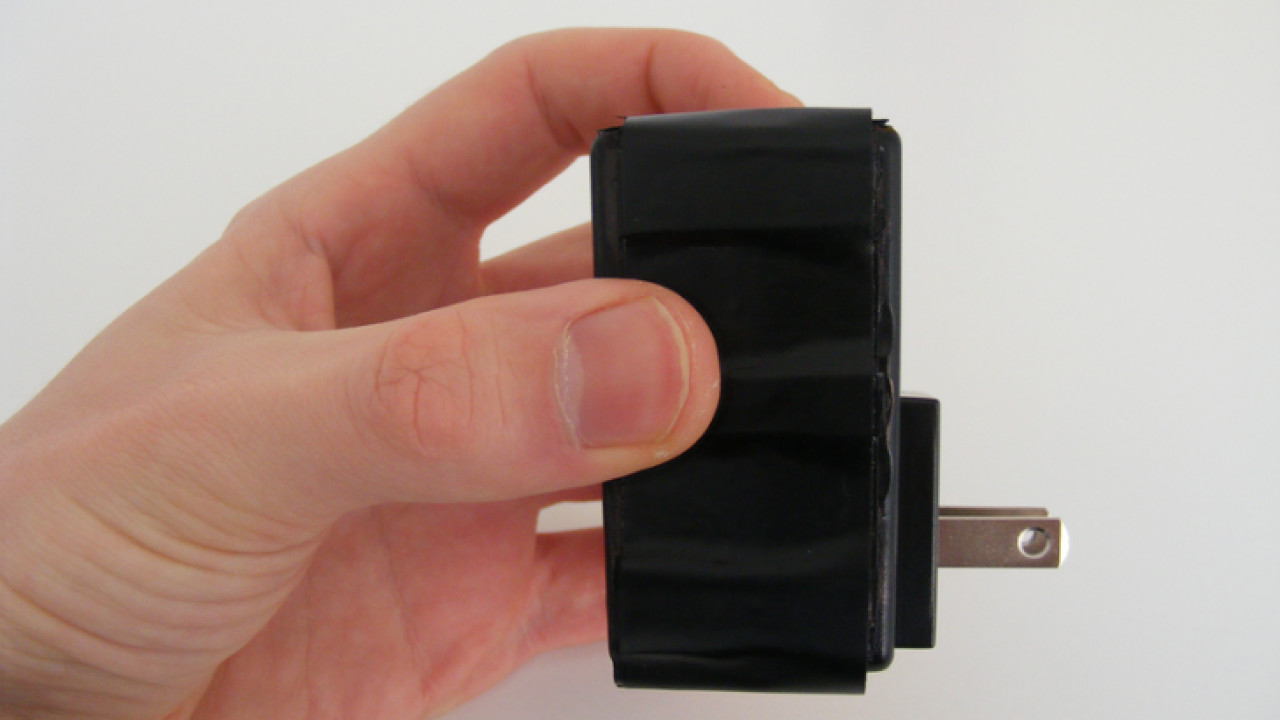 Remember Chris Robinson over at NODE? He was the guy who built the handheld Raspberry Pi-powered Linux terminal we wrote about back in January. Now he’s back with an even smaller Linux project for you to make – one built into the body of a USB charger.

The design uses the Raspberry Pi compatible ODROID-W development board, running Raspbian OS, combined with a USB charger with US, UK and EU attachments so you can use it internationally.

Robinson warns that you obviously need to be pretty careful disassembling the charger but he gives thorough instructions on what you’ll need to have handy and how to go about it.

Possible uses for the finished article include media server, TOR relay, Bitcoin node, personal VPN or even just as a general use remote Linux system.

Read next: Waterstones’ Source Code Has Reading List for Developers