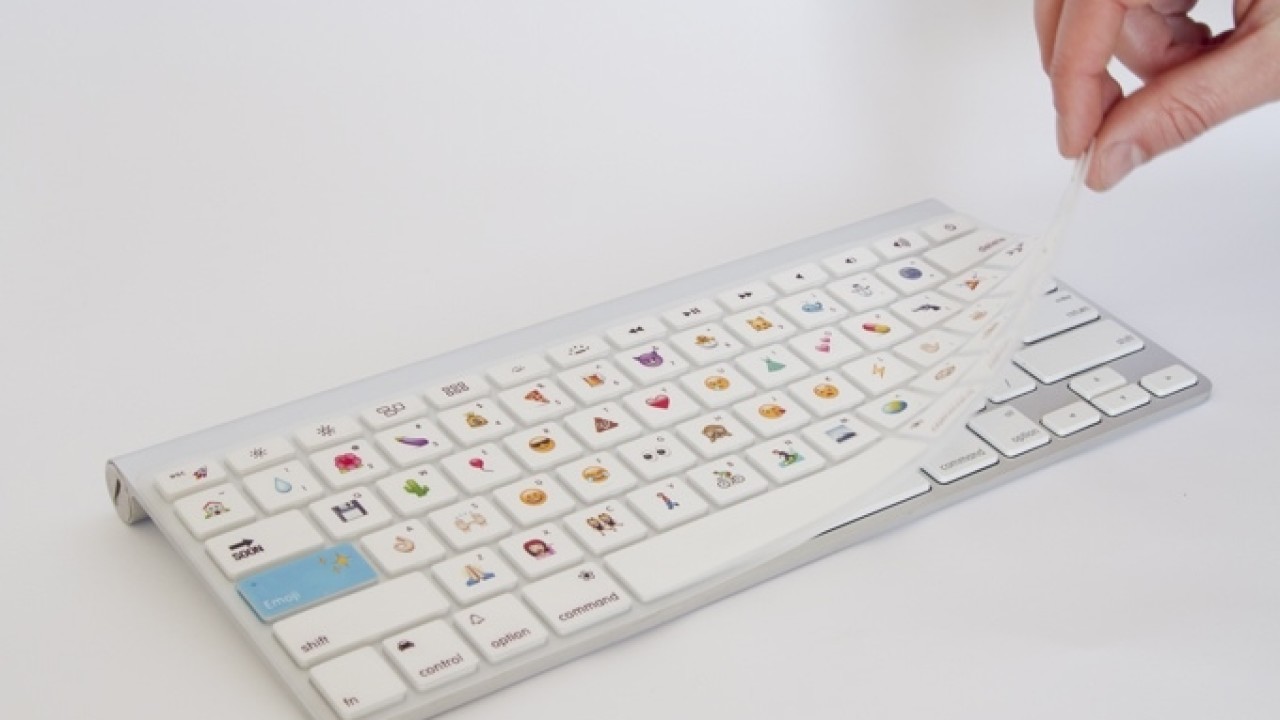 We all love emoji, right? Well the genius’ behind this new Kickstarter project have the perfect thing for the emoji obsessive in your life.

This silicone keyboard cover for your MacBook, paired with a special piece of software, puts emoji right where you need them: on your keyboard itself. This thing is ridiculous and amazing, all at the same time.

With the companion software, the emoji printed on the keys are more than just good looking; they actually work! The keyboard cover and software replaces the Caps Lock key with Emoji-Lock which lets you quickly access the indicated emoji.

The team behind the Kickstarter project is Disk Cactus, a studio in California that had previously founded an Instagram printing service called Printstagram.

For just $20, the team says it can deliver your very own emoji keyboard in April. It has already built a bunch of prototypes, which it’s stress-testing before going into mass production. The goal is to raise $20,000 for a minimum run of 1,000 keyboard covers.

The emoji keyboard will fit any Macbook Pro or Air released from 2010 onwards, as well as the Apple Wireless Keyboard. The team is leveraging Social Print Studio to help fulfill its orders and manage customer support.

If you’re an emoji obsessive or want to take your emoji game to the next level, this is the keyboard cover for you.