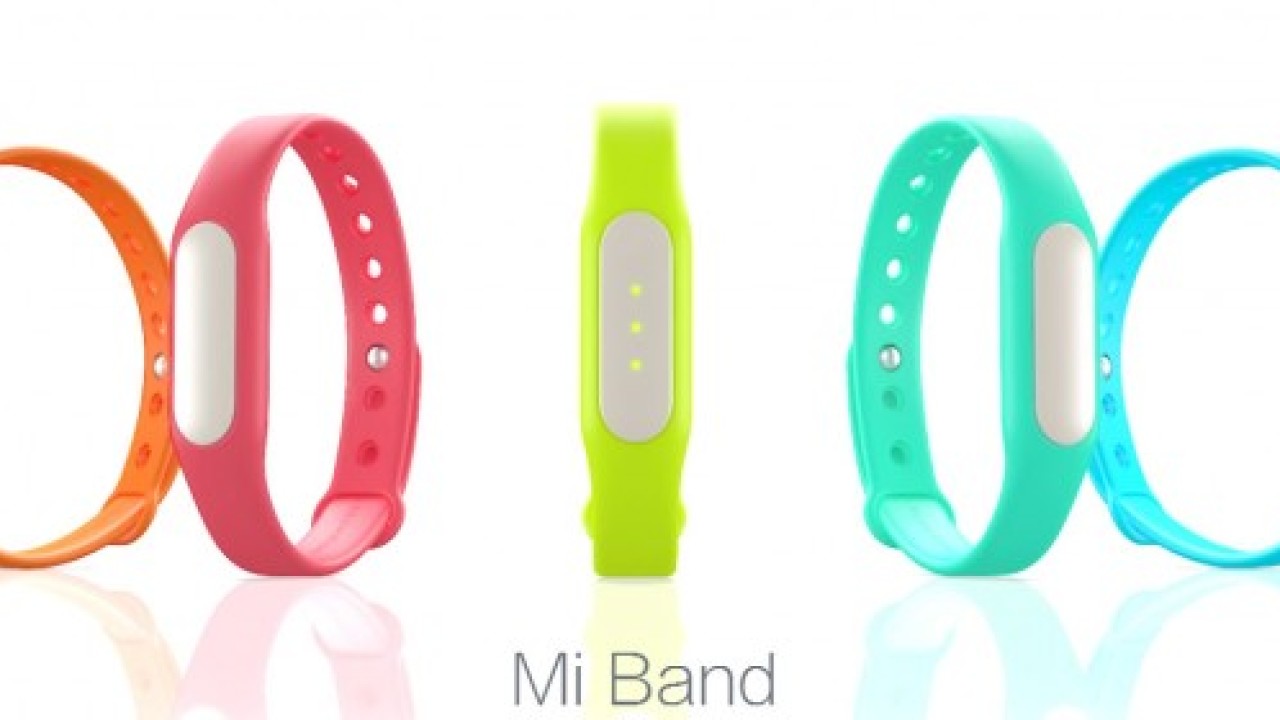 According to a report by CNET, the company is planning to launch a similar Mi.com store in the US. However, the company won’t be selling its phones in either store. Instead, it will sell accessories like headphones, earphones, power banks, and wearables such as the $13 Mi Band fitness tracker.

These stores will allow the company to get feedback on its current line of accessories, as well as upcoming products. Said Barra, “We increasingly see ourselves as a lifestyle brand.”

➤ As in US, Xiaomi’s Mi store in Europe will launch sans phones [CNET]