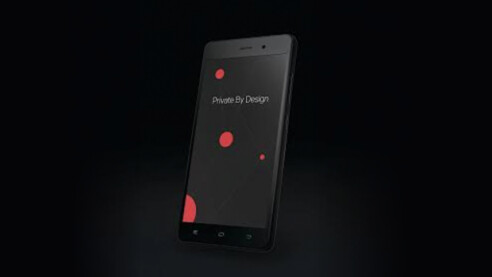 Privacy firm Silent Circle has revealed the successor to Blackphone, its security-focused smartphone, along with its first, somewhat confusingly branded, Blackphone tablet.

The Blackphone 2 and Blackphone+ tablet will both go on sale later this year, running updated versions of the company’s Android-based PrivatOS operating system and suite of communication apps.

The Blackphone 2 will arrive in the second half of 2015 and will add a faster processor, more RAM, a longer lasting battery, and a larger display. The Blackphone + tablet will follow later in the year but the company is currently keeping its specs totally under wraps.

The new version of PrivatOS will include Spaces, a feature that promises to keep personal and work apps separate, allowing employers to remotely wipe their ‘spaces’. The company announced last year that the update was coming.

Last week, Silent Circle announced that it had raised $50 million in funding and bought out Geeksphone from its SGP Technologies joint venture to take full control of the Blackphone project.