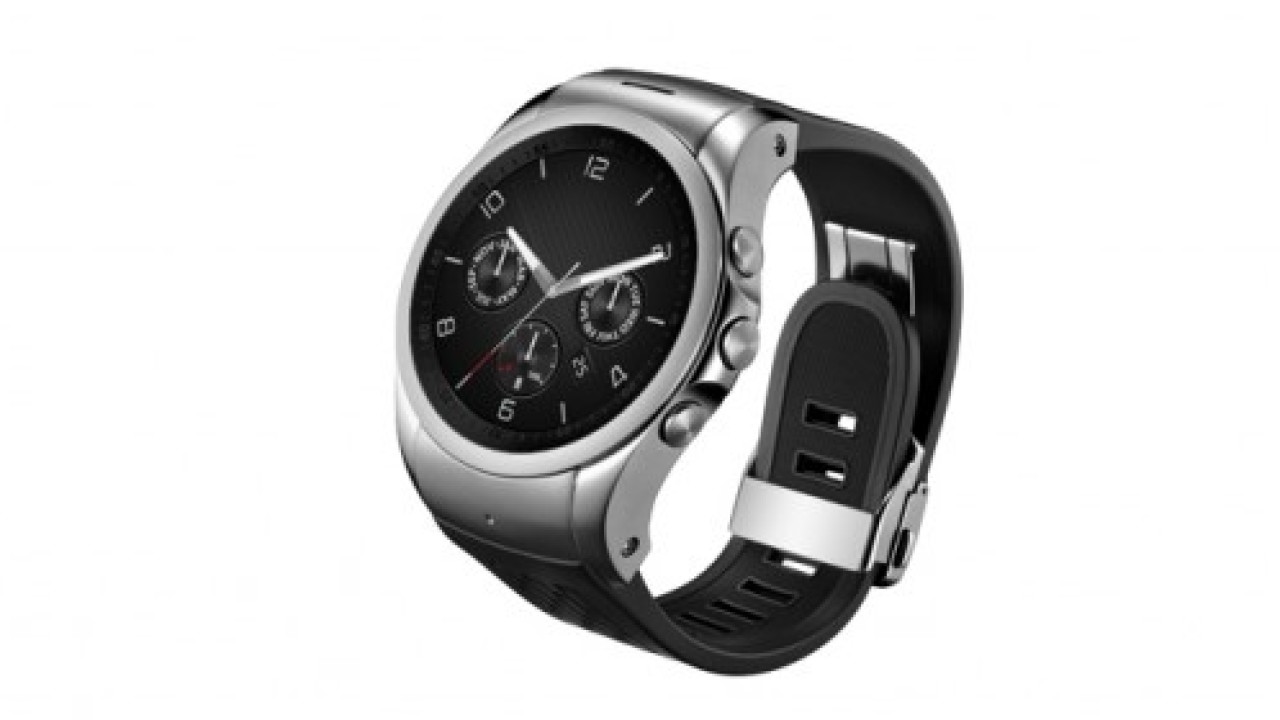 Ahead of the Mobile World Congress trade show, LG has unveiled an LTE variant of its fashionable Watch Urbane that will support calls over VoLTE without a phone, as well as NFC payments.

Unlike the Android Wear-based original, the LG Watch Urbane LTE will feature a proprietary OS that the company says is not webOS, which runs its smart TVs and was shown off on an Audi watch. It also has a walkie-talkie feature for group voice chats as well as an SOS button to quickly place a call to your contacts in case of an emergency.

It will also sport sensors for GPS and fitness tracking, as well as atmospheric pressure and heart rate monitoring. The watch will also support translate foreign languages via voice recognition. A 700mAh battery (significantly larger than the original Watch Urbane’s 410mAh battery) keeps the timepiece ticking.

LG will show off the device next week at MWC; hopefully we’ll get a chance to see how it looks and feels up close.