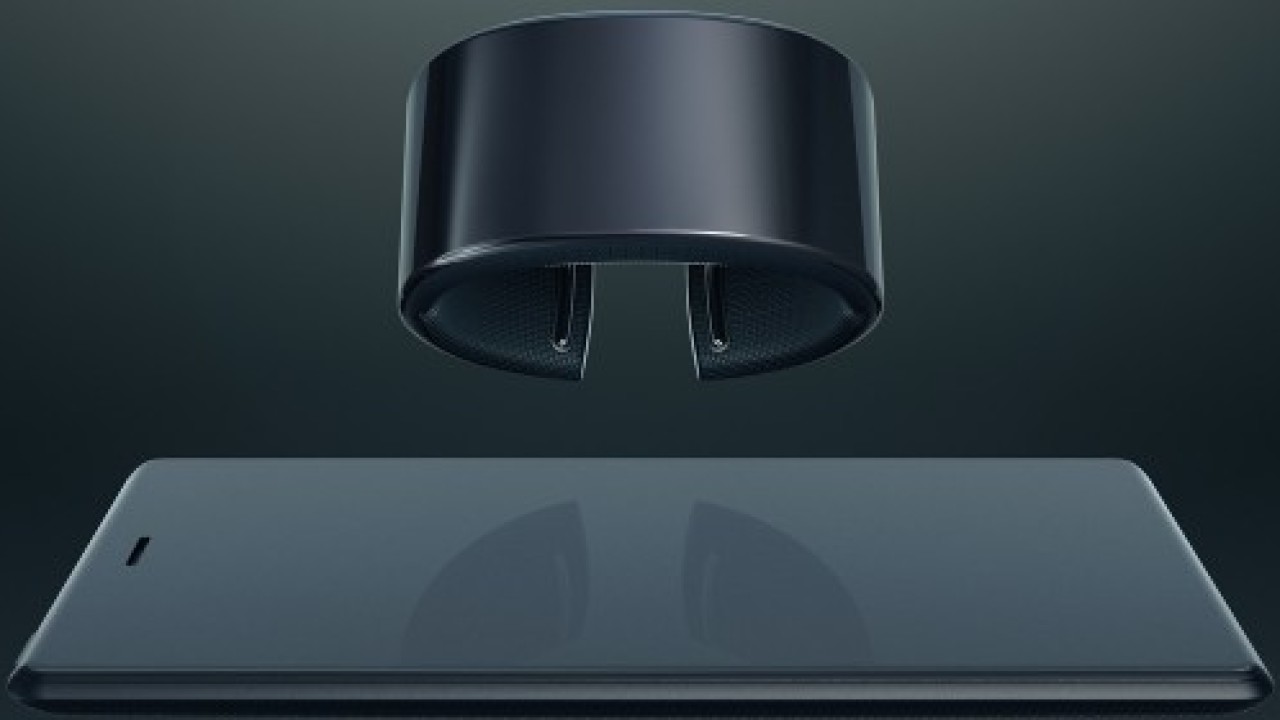 We’re now used to the idea of smartwatches relaying information from our phones to our wrists. The Neptune Duo is turning the concept on its head: it’s a wearable smartphone with a secondary display you can stash in your pocket.

The Neptune Duo consists of two parts. The Hub is a device you wear on your wrist that runs Android Lollipop to make and receive calls. The Pocket is a 5-inch touch display that connects to the Hub, allowing you to view and interact with apps and content.

The thinking is that the Hub will be less easily misplaced than a traditional smartphone, meaning your primary mode of communication and the information you store on it is safer.

The Hub has a 2.4-inch touchscreen, a quad-core processor, 64GB of storage, supports 3G and 4G networks and runs off a 1,000mAh battery. Like most wearables, it’ll also track your health and fitness stats

The Pocket screen combines an 8-megapixel rear camera and 2-megapixel front-facing shooter with a 720p display. It’s also able to charge the Hub. When combined, the creators, promise “users should get a few days of normal usage from a single charge

Those specs are none too shabby, and could possibly make Neptune’s offering the first wrist-based phone that people will actually use. However, we’ll have to wait till the Duo begins shipping late this year to see if customers find the idea as intuitive as the company hopes.

This is the company’s second stab at building a wearable phone. Its first, the Pine, exceeded its funding goal on Kickstarter and all 3,000 orders were delivered to backers. It’s still being sold online, but remains an early-adopter’s delight and not much of a mainstream success.